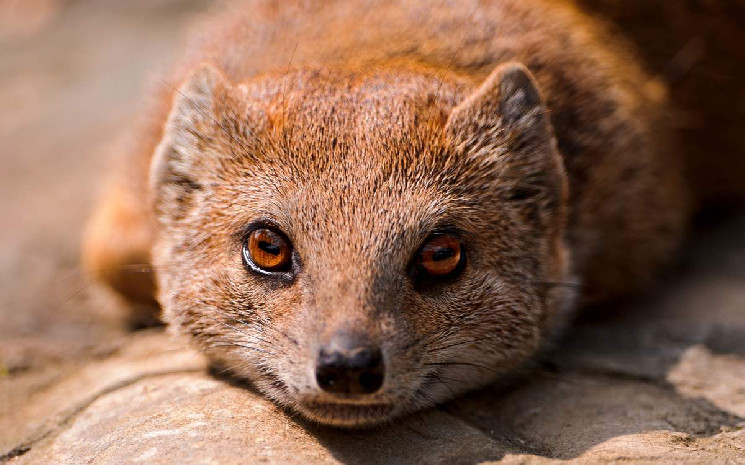 The US Congressman “created” and provided an 80,000% Mongoose Coin pump

Hearings in the US Congress, which were attended by CEOs of crypto companies, brought unexpected results. In an attempt to ridicule cryptocurrencies, Congressman Brad Sherman said that cryptocurrencies have one enemy – themselves:

In a crypto industry full of price speculation, you need to be careful with your statements.

A few minutes after his speech, the Hamster Coin (yes, the coin with the word “hamster”) began to rise and in less than 24 hours added almost 70%.

Moreover, a few moments after his words, Mongoose Coin was created. According to Dextools, the price of the cryptocurrency, which received the ticker MONG, grew by more than 80,000%.

In less than a day, her Telegram group gained almost 2,000 people, the same rapid influx of subscribers was shown by the Telegram page.

This situation could be called comical if it were not for the performance of Mongoose Coin: the total liquidity of the coin exceeded $ 2 million, the daily volume reached approximately $ 11 million, while the market capitalization was $ 14 million.

Still, participants in the crypto space should not react to the momentary excitement of early-maturing projects and focus more on well-thought-out ideas.