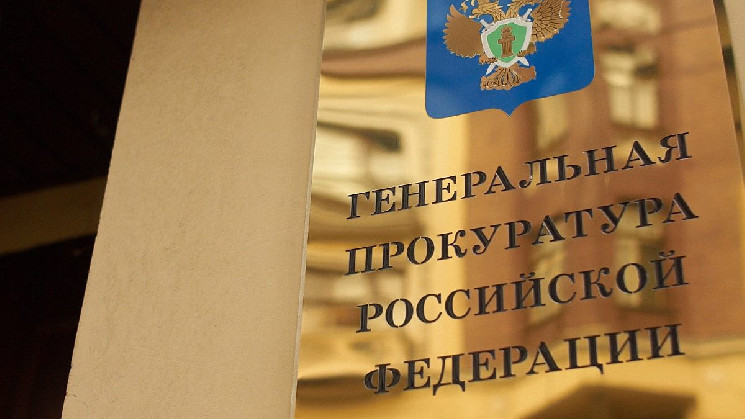 In an interview with RIA Novosti, Prosecutor General Igor Krasnov said that his department is working to create rules governing the circulation of cryptocurrencies and the possibility of arresting and seizing them.

We have developed changes to a number of regulatory legal acts so that cryptocurrencies in illegal circulation are not only recognized as the subject of a crime, but also there was a legal possibility of their arrest and confiscation, he said.

Also, the Prosecutor General’s Office is in favor of introducing the concept of “cryptocurrency” into legislation.

Despite the fact that judicial practice in criminal cases follows the path of recognizing cryptocurrency as property, that is, the subject of a bribe, it still cannot be recognized as a sufficient circumstance for the formation of a unified and sustainable law enforcement. In my opinion, this should be facilitated by the introduction of the concept of cryptocurrencies and other virtual assets into the criminal legal space by fixing the relevant norms in the legislation, – said Krasnov.

Earlier, there were reports of preparations for the creation of working groups on cryptocurrencies and mining in the State Duma and the Federation Council. They are expected to start working in the near future.