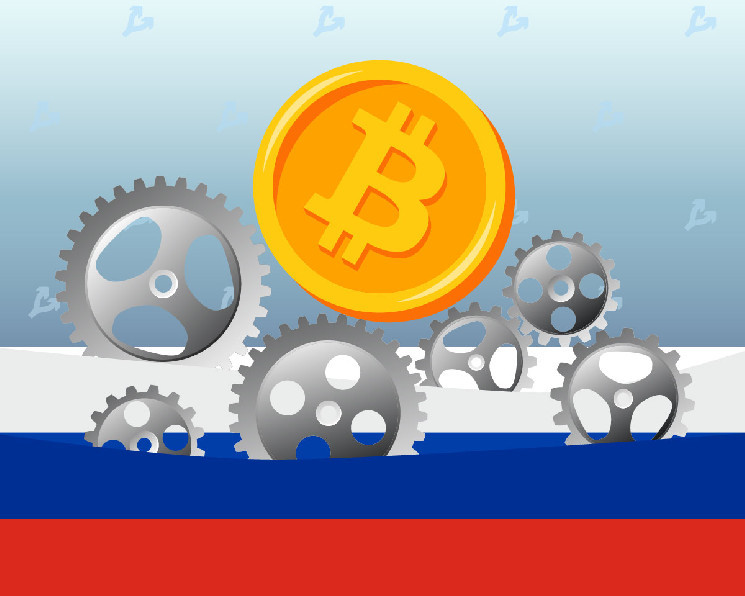 The Ministry of Finance of the Russian Federation expressed the hope that the issue of legislative regulation of cryptocurrencies will be resolved next year. This was stated by the head of the department of financial policy of the ministry, Ivan Chebeskov, writes “TASS”.

Clarity in regulation will provide clear rules of the game for business, he said. Chebeskov also noted that one cannot ignore “the fact that more than 10 million people have crypto wallets.”

The representative of the Ministry of Finance said that the importance of adopting new legislative initiatives is due to the need to increase tax revenues to the budget:

“We are losing, including money for the budget, because both companies and citizens operate in a certain gray legal zone. Therefore, there is no requirement for them to pay taxes on this. ”

Recall, according to the Central Bank of the Russian Federation, the volume of operations of Russians with cryptocurrencies annually amounts to about $ 5 billion.

In December, the Federation Council announced the formation of a group to develop further regulation of cryptocurrencies.

The Prosecutor General’s Office of the Russian Federation also reported on the work on legislation in this area. The department has already prepared regulations that will allow the confiscation of digital assets. The head of the Investigative Committee of Russia, Alexander Bastrykin, supported the need to regulate the procedure for the seizure of cryptocurrencies.