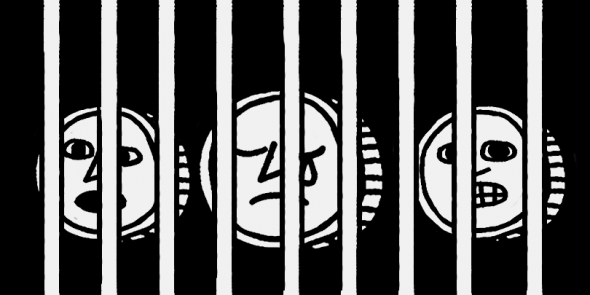 The chairman of the Investigative Committee of Russia, Alexander Bastrykin, proposed to register in the criminal legislation the possibility of arrest and confiscation of cryptocurrencies. In an interview with Rossiyskaya Gazeta, he explained that there are still sulfur zones, without regulation of which it is difficult to effectively counter illegal transactions using digital financial assets.

“In particular, to date, no amendments have been adopted to the criminal and criminal procedural legislation, securing the belonging of digital currencies to property. The absence of such rules can complicate the qualification of acts (for example, embezzlement, bribery, terrorist financing) and create uncertainty in the judicial review of a criminal case. In addition, the lack of a determination of the procedural status of such assets prevents them from being seized, as well as confiscated, “Bastrykin emphasized.

In his opinion, in cases where persons providing services in the field of virtual assets are controlled by the state, the seizure of cryptocurrency can be implemented by analogy with the seizure of funds and securities. At the same time, the head of the IC noted that the decentralized nature of the digital currency issue does not allow for full state control in this area.

“In such cases, in order to arrest crypto assets, it is required to ensure the possibility of their transfer from the control of the accused to the control of the state, for example, by introducing into the criminal procedural law norms that allow the court to order a person to transfer crypto assets to a special state crypto account before the end of the trial,” he explained Bastrykin.

Earlier, the vice-speaker of the upper house of parliament Nikolai Zhuravlevv said that a working group would be formed in the Federation Council to discuss issues related to the regulation of cryptocurrencies. Zhuravlev called the expediency of a legislative ban on operations with digital assets a difficult and controversial issue.