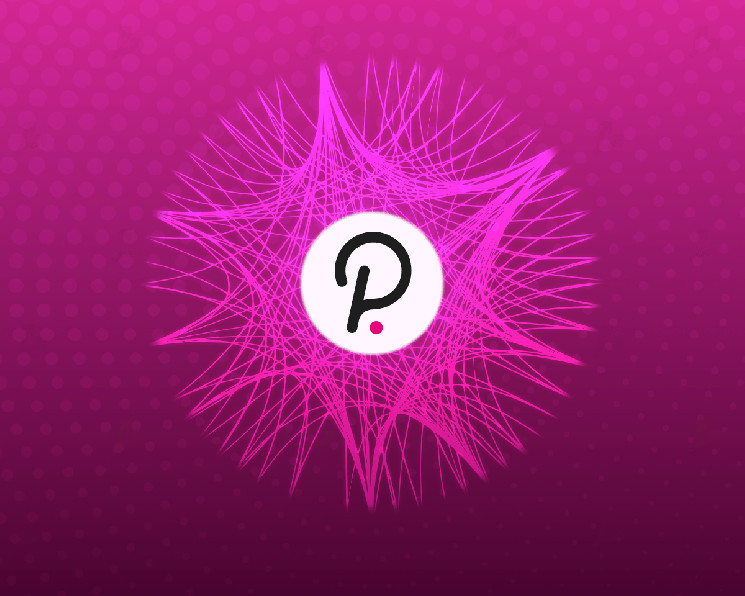 
Parallel Finance won the auction for the fourth slot of the Polkadot parachain. In support of it, users blocked ~ 10.75 million DOT with a total value of more than $ 294 million.

Parallel Finance is the Polkadot ecosystem landing protocol that also allows users to participate in DOT staking. Its “subsidiary” project, Heiko Finance, has previously won a slot on the Kusama parachain.

Parallel Finance has been supported by over 4,000 DOT holders. The slot rental period for the project will begin after the end of the final round of the parachain auction and will last from December 17, 2021 to October 20, 2023.

Polkadot parachain auctions: what they are and how to make money on them

A snapshot of the network to determine the fourth winner was taken on December 7th. At the time of the photo, more than 10 million DOTs have been blocked in favor of Parallel Finance. Its closest competitor, Clover Finance, had about 4 million DOT.

Previously, the slots of the Polkadot parachains were won by Acala, Moonbeam and Astar.

Recall that the Polkadot developers announced the first auctions in October 2021.