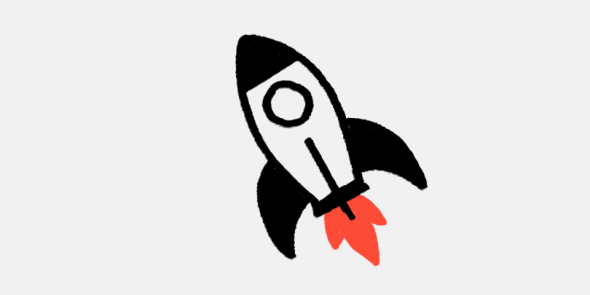 Arnold said that joining the Chainlink project as a strategic advisor to former Google director Eric Schmidt is extremely positive. The appointment was announced last Tuesday, December 7th. The analyst called the event a “huge success” for Chainlink Labs.

Chainlink is the first network of decentralized oracles between blockchains and smart contracts, among its partners is the Swift payment system. Also, the coin is in the portfolio of the Grayscale investment fund.

The analyst named Tezos the second altcoin with great potential. Arnold recalled that a major developer of computer games Ubisoft will launch its own NFT marketplace on the cryptocurrency blockchain. It will sell digital goods called Digits, each will receive a unique number.

The trader claims that this event is an important milestone in the development of NFT and the cryptocurrency market. This is very important for the spread of a new type of asset and is a great victory for Tezos, the analyst emphasized.

Tezos is a decentralized blockchain platform with smart contract support and the ability to create tokens and decentralized applications (dApps).