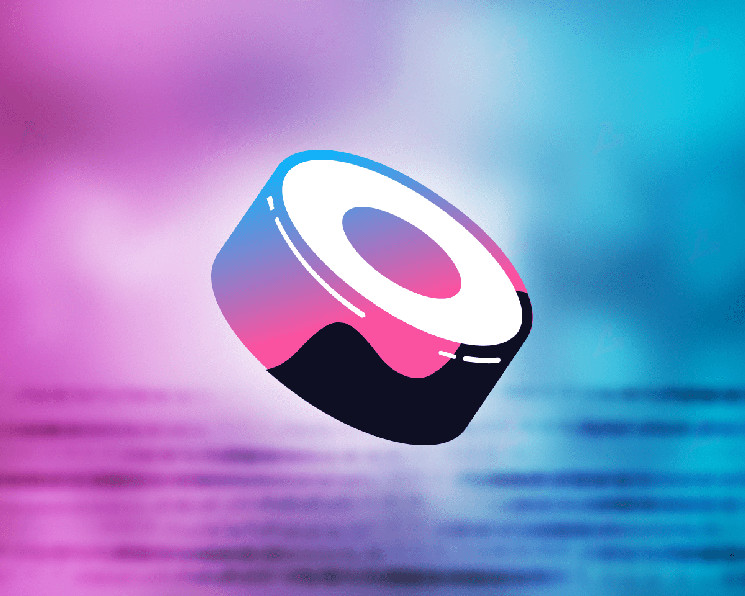 In the interest of the Sushi Community I am resigning as CTO effective immediately. I very much enjoyed the things that we built together and will look back positively on this moment. pic.twitter.com/7pZsQuPgup

The conflict arose after the unexpected departure of the project manager under the nickname 0xMaki, which may have been initiated by DeLong. Several other developers left with him, and brought their disagreements to the public.

CTO SushiSwap called the accusations “absurd slander” and threatened to leave the project in the absence of giving the key developers “more autonomy”.

He submitted to the community a proposal for the allocation of 200,000 SUSHI ($ 1.2 million at the time of writing) at a time to each of the 19 developers of the project. But it received no support. More than two thirds out of 97 voted against.

DeLonge questioned whether the current chaos within SushiSwap could be neutralized. He recommended taking key positions beyond GIVEN with the empowerment of effective mechanisms for managing the team.

“Beware of self-proclaimed leaders from the current project staff”– he warned.

I highly recommend the installation of a C-suite from outside the DAO and give them the tools to effectively manage a team. Be wary of any self proclaimed leaders arising from the current core team.

DeLonge recalled his promise to transfer all accounts to the next SushiSwap executive.

Now in my opinion is the time to bring together the community and move towards an effective resolution together.

I am standing by to dutifully hand over any accounts or information necessary to the next leader that is selected.

We will remind, the Bank for International Settlements called the decentralization of DeFi-protocols an illusion. The experts expressed confidence that there will be cases when projects require reorganization or evaluation.