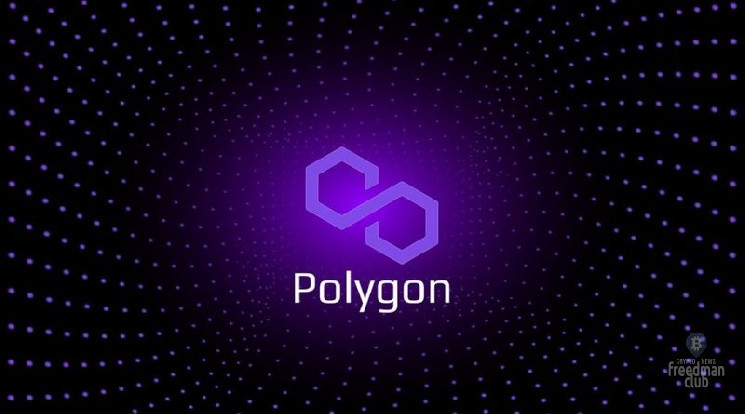 Polygon (Matic Network) made another acquisition in the ZK-rollups space, acquiring Mir Protocol for $ 400 million.

Mir is an Ethereum scaling startup that uses Zero-knowledge proof technology. ZK-proof is a cryptographic tool that can be used to create ZK-rollups. ZK rollups allow you to process transactions, but do not require all transaction data to be published to Ethereum. This helps reduce block space used by Ethereum, allowing it to scale, and lower gas charges.

The deal follows Polygon’s acquisition of Hermez Network in August for $ 250 million.

Polygon claims Mir Protocol has the fastest ZK-proof technology. The Mir team has spent a lot of time developing and optimizing their ZK-protected technology called Plonky2, according to Polygon co-founder Mikhail Bjelich.

“This is a great engineering thought,” he said. “Plonky2 can generate recursive proofs in an incredible 170 milliseconds on a laptop. Most importantly, plonky2 is practical to use on Ethereum, with 45KB of proofs in size optimization mode. “

Mir was founded by Brendan Farmer and Daniel Lyubarov two years ago. According to Bjelic, they, like eight other colleagues, will join the Polygon team as part of the deal.

Polygon and Mir closed the deal on November 26th. It includes 190 million MATIC tokens and $ 100 million USDC stablecoins, for a total of about $ 400 million at MATIC price as of November 26, Bjelic said.

The deal provides for a three-year transition, which means that the Mir team will be able to withdraw funds within three years, depending on the results, said co-founder Sandeep Nailwal.

As part of the deal, Mir will be renamed Polygon Zero, and the project will also create a ZK accumulative package based on ZK-proof technology.

Currently, there are several ZK-rollup-based scaling technologies on the market with limited functionality, including StarkWare StarkEx, Loopring, and zkSync from Matter Labs.

In August, the company pledged to invest $ 1 billion in ZK-rollup efforts and has since announced two acquisitions worth $ 650 million: Hermez and Mir. The company also recently announced Polygon Miden, a STARK-based merging package for Ethereum, and Polygon Nightfall, a privacy-focused merging package created in partnership with EY.

According to Nailwal, the company aims to become a “Layer 2 aggregator” by providing a long-term set of solutions for Ethereum to scale.