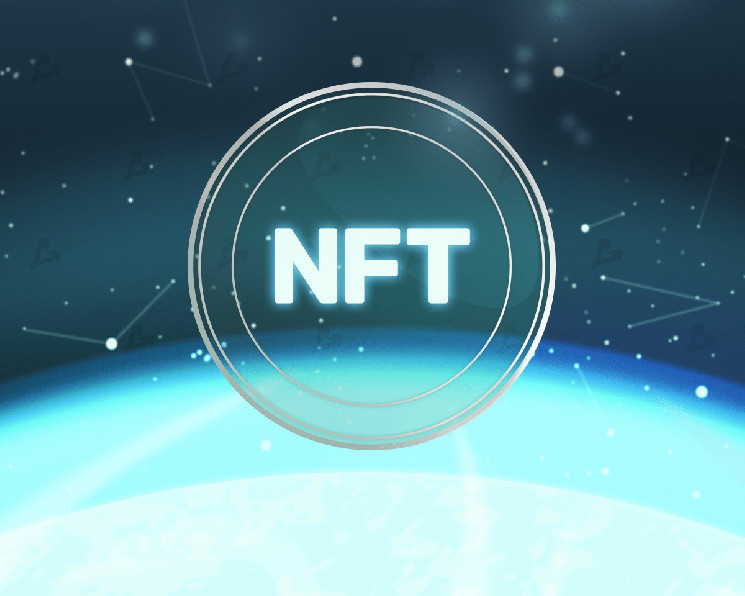 American company PepsiCo announced NFT-the Pepsi Mic Drop collection on the Ethereum blockchain. Tokens will be received by participants in the waiting list, registration for which will open on December 10 at 20:00 Moscow time.

Yup. We did that. Introducing Pepsi Mic Drop – our genesis #NFT collection. Details in the thread below 🧵 pic.twitter.com/JS9Qu51yGm

The collection consists of 1,893 tokens – in honor of the year the company was founded.

According to the press release, the NFTs are randomly generated, each representing a variation of the microphone image, inspired by “iconic Pepsi tastes.” They are also divided according to the degree of rarity – the most unique will be released in a single copy.

Waiting list users will be shipped collectibles on December 14th. To receive the NFT, they will need to pay a commission on the Ethereum blockchain. At the time of writing, the average network fee is at $ 4.84 per transaction, according to Etherscan.

In July, Pepsi’s rival Coca-Cola partnered with platform Tafi to launch the NFT collection in honor of International Friendship Day.

Recall that on December 7, the developer and publisher of video games Ubisoft presented a platform for trading in-game items in the NFT format.