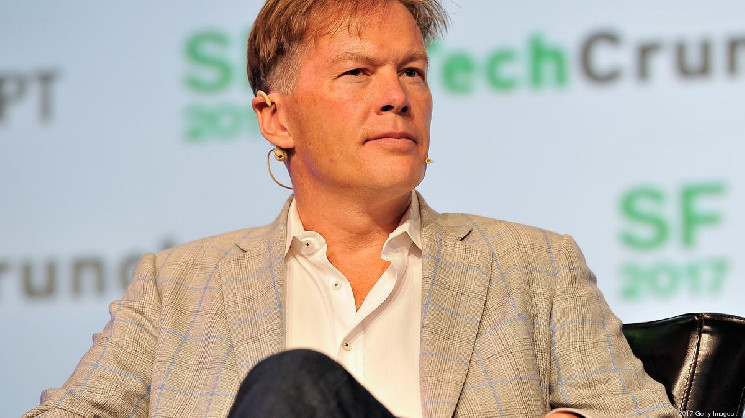 Pantera Capital CEO: Bitcoin is not a pyramid, but bond markets

Pantera Capital founder and CEO Dan Morehead said ambiguous monetary policies by the US government could create bubbles in the financial system. In his opinion, the bond markets that the Fed “manipulates” are real Ponzi schemes or financial pyramids.

The danger comes from the Fed, not from cryptocurrencies

In an interview with Bloomberg, Morehead warned bond traders that they “will be completely destroyed when the Fed stops manipulating the bond market.”

Many critics of the cryptocurrency industry, including Nobel laureate Paul Krugman and Richard Bernstein, have called Bitcoin a fraudulent investment scam that brings income to early investors by taking money from those entering later periods.

Morehead strongly disagrees with this thesis. In his opinion, the US mortgage bond market is a real financial pyramid, and digital assets can become a hedging tool for risks when the bubble bursts.

Governments should stop obsessing over Bitcoin and look at themselves. The largest Ponzi scheme in history is the $ 33 trillion US government and mortgage bond market.

And all of this is managed by a single, non-economic, dominant entity that trades on non-public information.

The Central Bank of the United States or the Federal Reserve System is undoubtedly a powerful institution capable of influencing the global financial network by its actions. Since the start of the COVID-19 pandemic, the Fed has authorized the Treasury Department to print trillions of dollars. The move, according to many, will cause further monetary problems, including rapidly rising inflation.

A few months later, the inflation rate in the United States exceeded 6% for the first time in decades. A few days ago, El Salvador’s President Nayib Bukele called on the American authorities to stop printing huge amounts of dollars out of thin air, since his country is widely used as the national currency of the United States.

However, in addition to the dollar, the Latin American country is known for being the first among states to recognize bitcoin as a legal tender.

Bitcoin has long been considered an asset that can fight inflationary problems. The cryptocurrency has a limited supply of 21 million coins, and many experts believe that this is the optimal financial instrument to use during the economic crisis.