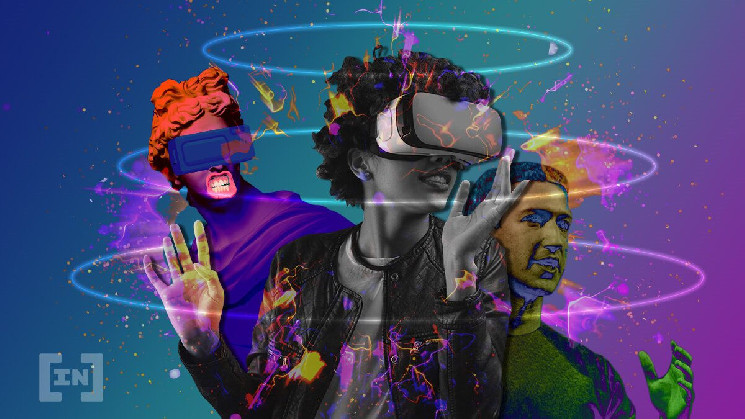 The market is overestimating the short-term potential of projects with a focus on the metaverse and blockchain games. Senior analyst at IntoTheBlock Lucas Outumuro wrote about this in the company’s blog.

According to him, several tokens of blockchain games and metauniverses have already played out on the “frenzy”, most likely caused by the rebranding of Facebook to Meta. Most of all, the MANA token of the Decentraland project has risen in the excitement. When Facebook announced the name change, the MANA rate quadrupled in just three days. 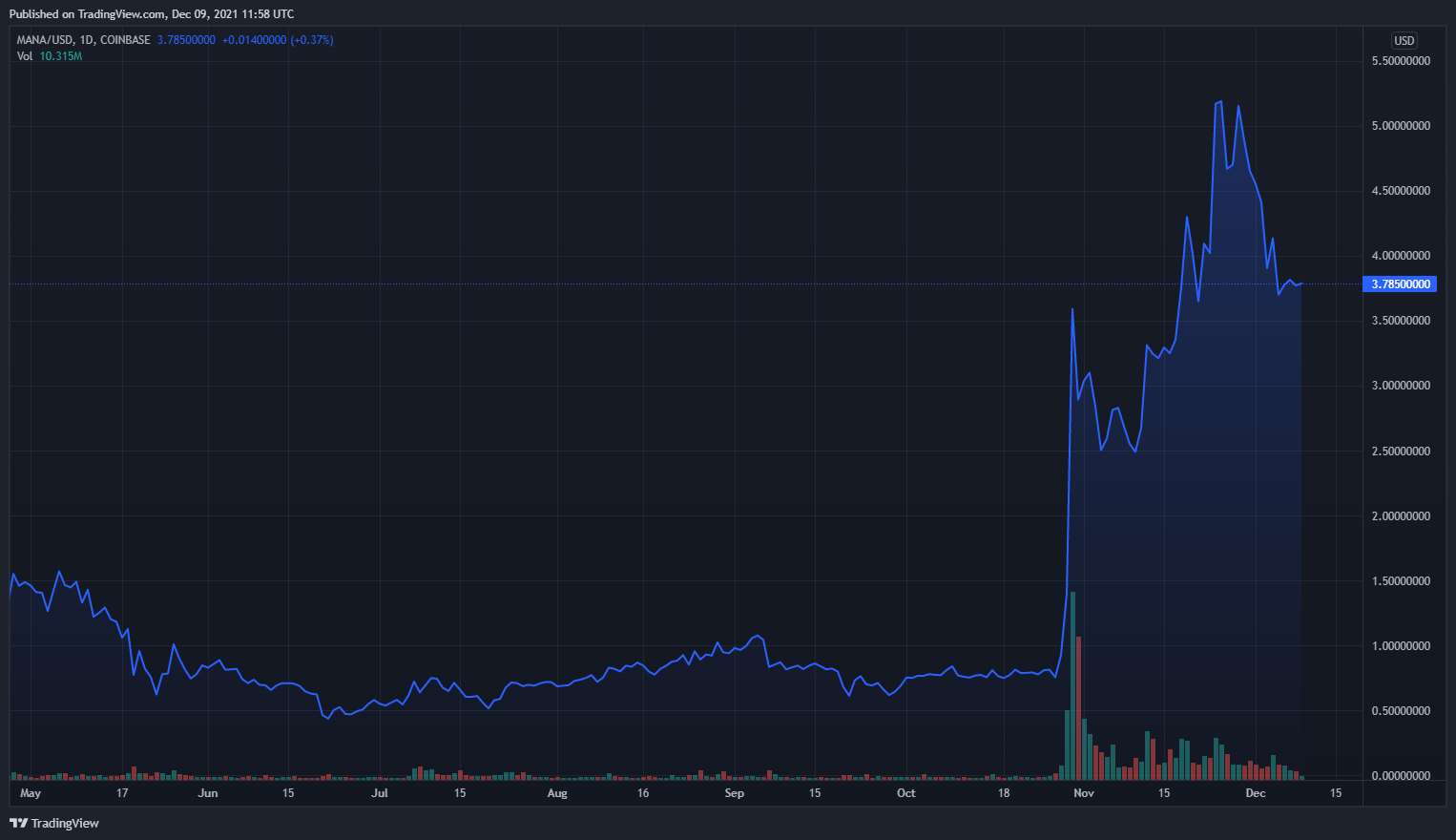 The pump has attracted retail traders to the market who dream of capitalizing on rising prices. The number of addresses holding MANA for less than thirty days correlates with the rise in the altcoin price.

As you can see in the chart above, the number of traders in November more than tripled. However, the volume of MANA held by these addresses has grown by less than 50%. This suggests that it is mainly retail traders who have taken the hit on the hype. The reduction in the average MANA balance over the same period of time also indicates that the hype was mainly fueled by retail traders, writes Outumuro.

IntoTheBlock noticed that a similar scenario happened with the “meme” altcoin SHIB, as well as with some tokens of blockchain games and metaverse. The blockchain game token GALA has experienced even greater hype. The number of traders there in November increased by 600%.

Another indicator of excitement was the strong correlation between daily active addresses on the blockchain and the price activity of the token. As you can see in the chart below, the correlation coefficient between active addresses and price was 0.84 bp. This indicates a “strong statistical relationship,” notes IntoTheBlock.

However, analysts acknowledge that such a correlation does not necessarily prove a causal relationship to price increases. The correlation between addresses and price is much lower at 0.25 bp, which indicates organic demand rather than hype around the cryptocurrency price.