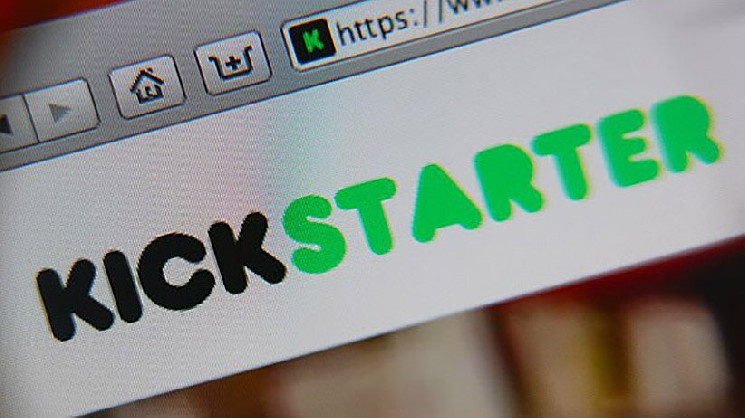 Kickstarter will move to Celo blockchain in 2022

With the help of technology, developers will transfer the site to decentralized “rails”.

The platform for attracting funding for Kickstarter projects will become decentralized. Bloomberg was the first to write about this. Later, details of the initiative appeared on the platform’s blog.

“We chose to build the Celo protocol, an open source, carbon-neutral blockchain platform, as the best option in terms of technical capabilities and the breadth of the community. We were inspired by the approach taken by the developers to build the technologies of the Celo ecosystem that they want to see in the world, ”said representatives of the platform for raising funds.

We will remind, earlier in the network there was information that the platform for financing real estate owners Hometap closed the round for $ 60 million.