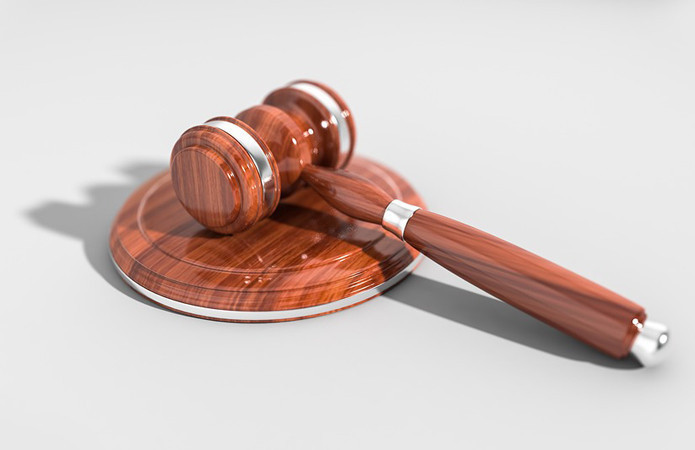 John Deaton named the scenario of Ripple’s victory in court

Ripple XRP lawyer and supporter John Deaton spoke about the scenario for Ripple’s victory in court.

Lawyer and supporter of Ripple XRP John Deaton spoke online about the scenario of Ripple’s victory in court:

The Ripple case may be over and all parties will benefit. This requires two things: 1) a favorable decision for Ripple about fair notice and the privilege of the deliberative process; and a chart of an altcoin bull market with an uptrend, causing #XRP to surpass its all-time high (for example, hitting $ 5 or higher).

Deaton began by reminding that Ripple owns over 50 billion XRP; XRP for $ 5 means Ripple is worth $ 250 billion, which is significantly more expensive than MorganStanley or Goldman Sachs:

If Judge Torres denies the SEC’s petition to protect fair notice, and Judge Netburn denies the SEC’s assertion that #BTC, #ETH, and #XRP documents are privileged, Gary Gensler and the SEC could face a very serious precedent loss with enormous consequences.

These consequences could force the SEC to avoid litigation or summary judgment. If #XRP hits $ 5, Ripple will be able to sell 10% of the monthly unlocked escrow and pay compensation / fine totaling up to $ 500 million, giving Gensler a big public win and bragging rights. It will be one of the largest settlements in SEC history. If the calculation includes a statement that the current sales of #XRP are not securities, the #XRP will be re-listed and clarity established. The Securities and Exchange Commission can use this money to create a fund that will help offset the damage done to XRP investors.