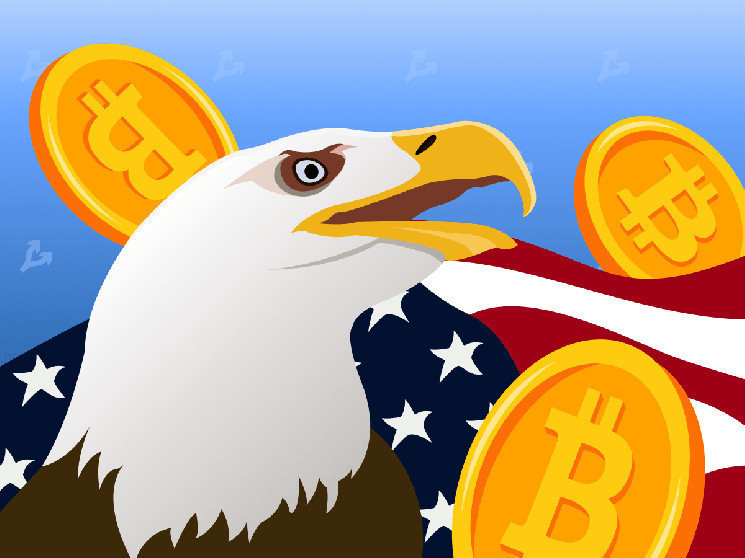 On December 8, top managers of the cryptocurrency industry spoke at the Financial Services Committee of the US House of Representatives. While politicians were divided on the industry, participants in the hearings noted a “high level of engagement” by congressmen.

The agenda of the meeting on the topic “Digital Assets and the Future of Finance: Understanding the Challenges and Benefits of Financial Innovation” were issues related to bitcoin exchanges, the issue of stablecoins, problems of digital asset regulation, as well as the policy of federal departments.

Whereas in the past such meetings were mainly focused on the use of bitcoin for criminal purposes, at the hearings on Wednesday, politicians were interested in fundamental technology, as well as the potential of digital assets.

He noted that the inability of US regulators to come to a consensus on the oversight of the cryptocurrency market is hampering the development of industry companies. Industry representatives agreed with the politician and called on Congress to clarify the powers of agencies like SEC and CFTCas well as allowing stablecoin issuers to become part of the existing banking system.

“If a bunch of consumers want to invest in bitcoin-ETFwhy do we forbid them to do this? “

Style also reached out to Alecia Haas – he asked the CFO of Coinbase if the company had tried to find out from the SEC why the agency had threatened it with legal action if it launched crypto-savings accounts.

“We have asked, but still have not received a clear answer as to why our product could not be released,” she replied.

Expressing concerns about the environmental impact of mining, as well as the lack of ethnic and gender diversity in industry companies, members of the Democratic Party praised the potential of cryptocurrencies, calling them a cheaper alternative to the existing banking system.

However, some participants expressed more radical views. Spokesman Brad Sherman accused the industry of being “contemptuous” of power and said the industry is getting support from Wall Street influencers.

Sherman rebuked Coinbase for being represented by Haas and not CEO Brian Armstrong. The congressman suggested that the latter would eventually have to testify, as Meta CEO Mark Zuckerberg did.

The politician also called on regulators to “protect investors” if Congress fails to pass “meaningful” legislation in this area.

Bitfury CEO Brian Brooks, who previously led OCC, appealed to Congressmen to go beyond the investment aspect of the industry. He stressed that the existing financial system is not without flaws, and the blockchain can fix them.

“Shouldn’t we take this opportunity seriously? Open source algorithms and software that eliminate human error, greed, negligence, fraud and bias from the system can make it better. Even if new risks appear that need to be studied and regulated, ”he said.

Sam Bankman-Fried agreed with him, adding that cryptocurrencies can solve many of the same problems that Congress has already identified:

“The number of people around the world who do not have access to banking services reflects an injustice [финансовой] systems. Cryptocurrencies can potentially really solve this problem. “

Representative Alexandria Ocasio-Cortez noted that the structure proposed by the blockchain industry does not look like a new financial system, but rather is an “extension” of the existing one. She posed a related question to Jeremy Allair, who spoke after the FTX boss.

“I really believe that we are creating a new level of global economic infrastructure,” he replied.

After the hearing, Allair called the level of politicians’ involvement “very high” and noted their willingness to interact. He stated that he was pleased with the meeting, as he saw in Congress “a sincere desire to consider and resolve some critical issues.”

5/6 It was also encouraging to see the aligned perspective from many that testified, and a consistent view about the need for risk-appropriate, clear and direct rule-making that considers what is unique about digital assets and stablecoins.

“In some ways, I think this was a turning point in political engagement with this critical area of ​​economic infrastructure. I am sure there will be more in the future for us, ”he concluded.

Bankman-Fried also called the meeting “productive”. He said he expected to meet with “hostile” attitudes, but instead participated in a “helpful discussion.”

2) I came in expecting some hostility and grandstanding, but instead found the discussion to be by and large productive and helpful. I’m excited to keep engaging with lawmakers and regulators to refine the regulatory landscape.

Lawyer Jack Cherwinski said the meeting was “the most positive, constructive, and two-way public event” he has ever seen in Congress. He called the hearings “a testament to the effectiveness of industry and community engagement in Washington.”

Today’s HFSC hearing was the most positive, constructive, & bipartisan public event on crypto I’ve seen in Congress — ever. I mean that literally.

It’s a testament to the effectiveness of industry & community engagement in DC in recent months. We’ve made shockingly big progress.

As a reminder, in November, the US Senate requested information from stablecoin issuers on the principles of their work.