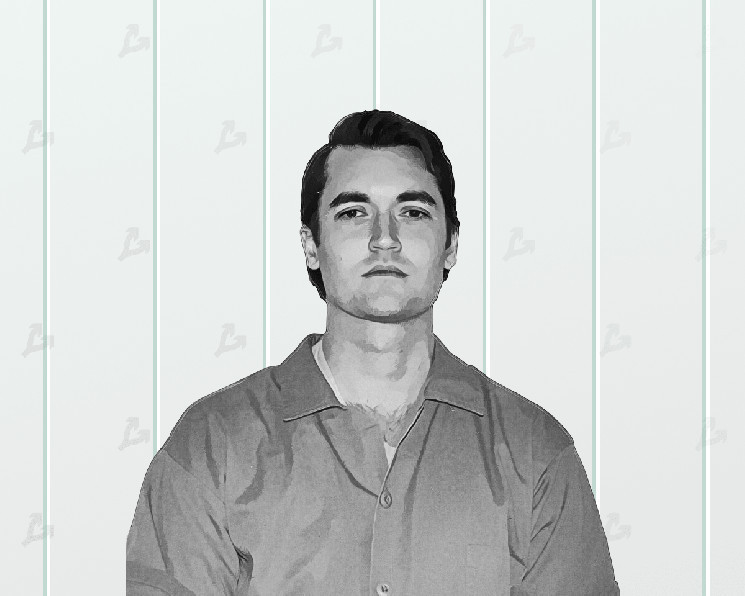 Auction was won by user yfimaxi. In a conversation with Decrypt, a representative from PleasrDAO stated that the latter is a member of the organization.

“We were having some trouble with multisig, so one of our members submitted an application on behalf of the organization,” he explained.

In 2015, Ulbricht was found guilty of running the darnet market and other crimes. He was sentenced to two life sentences plus 40 years. The group Free Ross Ulbricht, organized by his mother, friends and supporters, is fighting for his release.

At the end of November, the founder of Silk Road announced that he would be auctioning his NFT collection. It includes 11 drawings by Ulbricht, created in different periods of his life, as well as an animated video – a collaboration with an NFT artist under the nickname LΞViT∆TE.

The PleasrDAO project team decided to take part in the auction and provide a collective opportunity for everyone through the created DAO.

After the end of the auction, the entire Ross Ulbricht Genesis Collection was combined into a single NFT, which received the winner. For this, the Kanon KSPEC protocol was used.

According to the FreeRossDAO website, all members of the DAO will receive a share of the rights to the NFT in proportion to their financial contribution. These rights will be represented by ROSS tokens (ERC-20 standard), which also function as management tokens.

Earlier, a group of enthusiasts launched the ConstitutionDAO project to buy a rare copy of the first edition of the US Constitution at Sotheby’s. During the week, the community raised more than $ 40 million in Ethereum, but the DAO was unable to win the auction.

Recall that the attempt by DuneDAO to purchase a rare printed version of the unfinished film “Dune” by Alejandro Jodorowski at Christie’s also ended in failure.