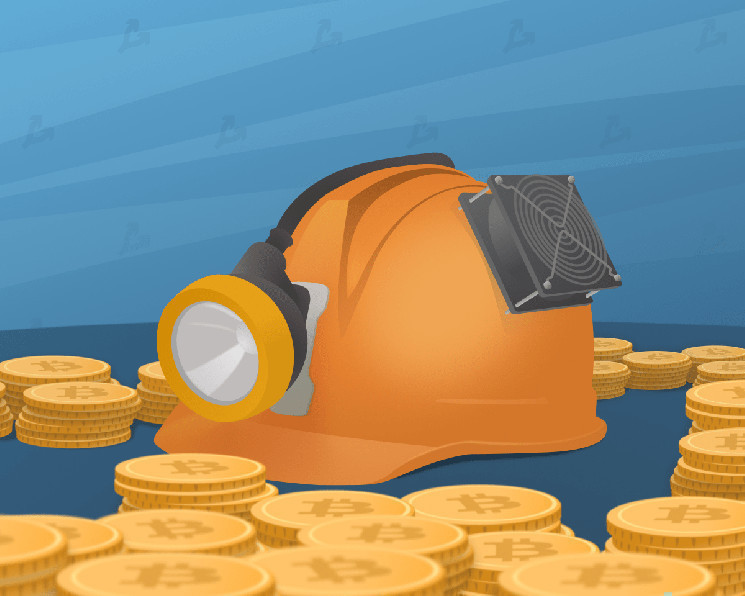 Due to miners, household electricity consumption in a number of regions of the Russian Federation may grow 2.5 times this year. The participants of the energy market told Izvestia about this.

According to Mikhail Khardikov, head of the energy business at En +, the growth of electricity consumption by miners under the guise of “population” in 2021 in the country as a whole may be more than 20%. At the same time, the increase in household energy consumption in some regions may reach 250%, said Igor Runets, general director of the Bitriver mining data center operator.

Shadow miners do not register businesses, they install energy-intensive equipment in residential buildings and garages. Today they consume 500-700 MW, and their number may be 50,000 – 100,000 people, a source in the industry calculated.

“Due to the rapid growth of shadow mining of cryptocurrency, which creates an excessive load on the country’s energy system and is not regulated by law, in the coming years, Russians may face massive power outages,” added Mikhail Khardikov.

Regions with low electricity tariffs suffer more from home miners. They are susceptible to frequent blackouts due to overloading of the power grid.

Earlier, the authorities of the Irkutsk region announced an “avalanche” increase in electricity consumption in the region for household needs by 159% due to shadow miners.

“Such loads can lead not only to accidents and blackouts, but also to fires,” concluded Igor Runets.

Recall that in November, representatives of several ministries of the Russian Federation supported the initiative to recognize mining as a type of entrepreneurial activity.

The head of the State Duma Committee on the Financial Market, Anatoly Aksakov, proposed to separately prescribe the taxation procedure for individuals and legal entities involved in the extraction of cryptocurrencies.

The Ministry of Energy, in turn, ruled out the use of a preferential tariff for bitcoin miners. So far, the regions have to seek recalculations through the courts.