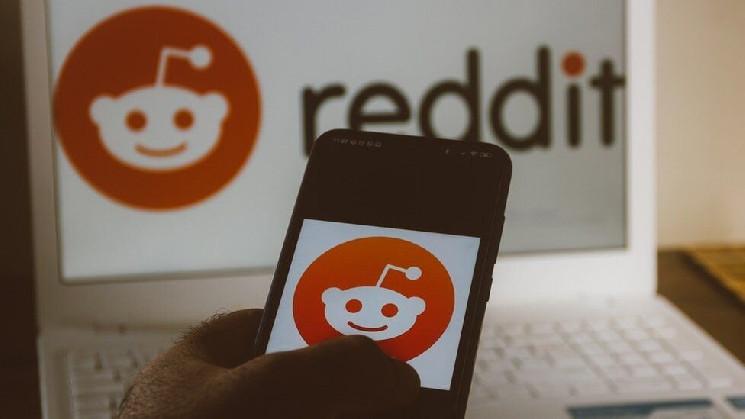 The initiative implies providing community members with the opportunity to issue cryptocurrency.

Reddit Community Points (RCPs) is a reward program for Reddit users. Subreddits (sections, forums) of the platform can participate in it. The goal of the initiative is to provide members of the project community with tools for rewarding – tokens. The participants of the subreddit can reward other users with them. Authors of notes, insiders and other community members, whose activity was useful for members of the forum, can get the token.

Against the background of the launch of RCPs, several subreddits created their tokens. In particular, the cryptocurrency appeared in the r / Cryptocurrency section. MOON became the token of the subreddit. Also called MOONS cryptocurrency. 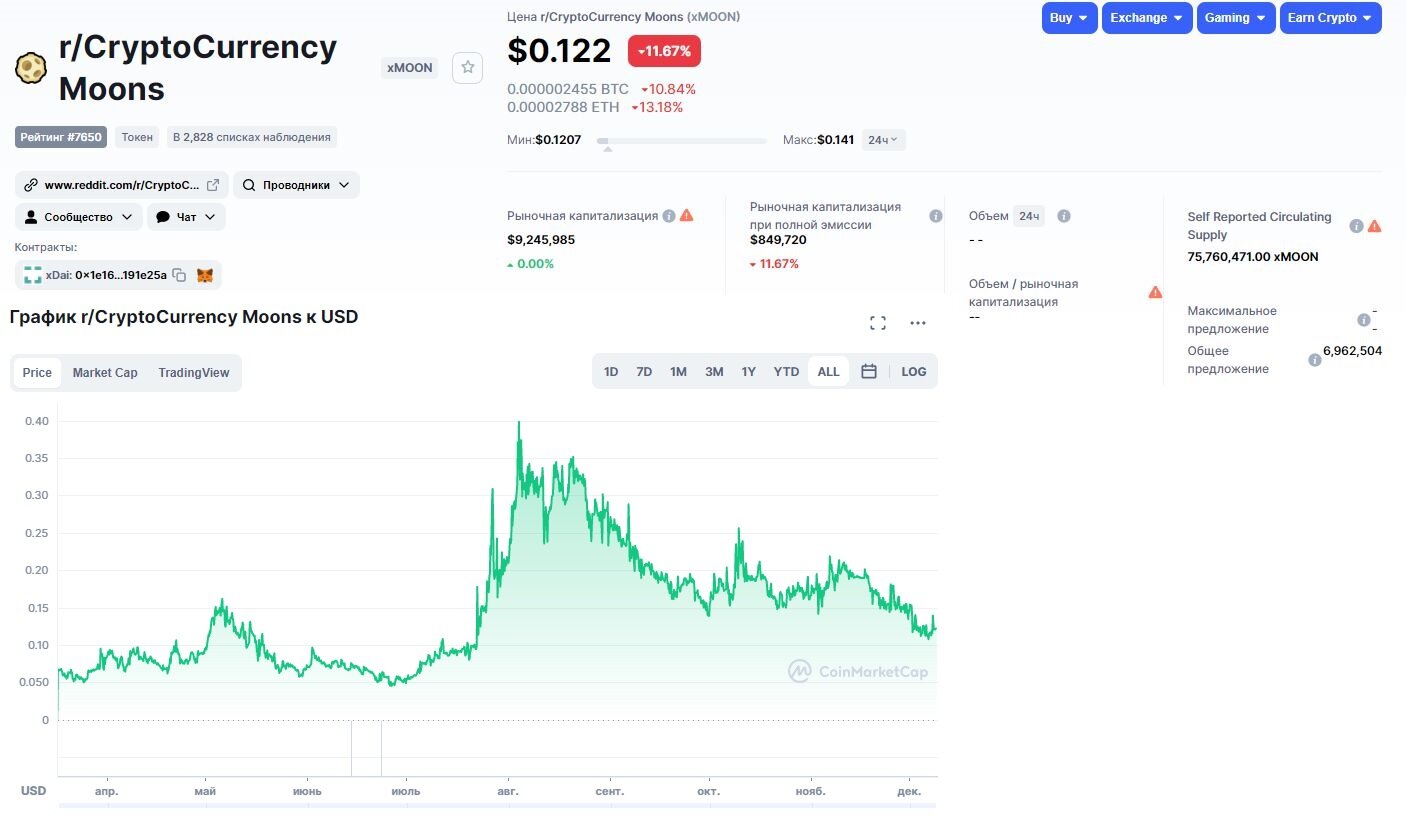 Unfortunately, MOON tokens turned out to be economically useless. The owners of the cryptocurrency couldn’t do anything with it. Over time, ways to improve the efficiency of MOONS began to appear on the web. For example, in September 2020, Ethereum developer Austin Griffith proposed a token exchange scheme through the xDai Chain sidechain.

MOON holders were later offered a cryptocurrency conversion on the decentralized Honeyswap platform. As of this writing, the complete list of trading pairs for the r / Cryptocurrency subreddit coin is as follows:

The subreddits r / Fortnite (Bricks) and r / Ethtrader (Donuts) also managed to launch their tokens. Unfortunately, the owners of the forum cryptocurrency face the same problems as the MOON holders.

Now Reddit has opened up opportunities to register with RCPs for members of other subreddits. To this end, users of the platform were asked to fill out a questionnaire. Also, the developers have opened the forum users access to extended information about the program.

According to the new Reddit rules, each subreddit can have its own token, which the owners can sell for other cryptocurrencies and, if necessary, convert to fiat money.

As part of the expansion of the program, the developers want to transfer RCPs from the Ethereum testnet to the second level Arbitrum solution. The changes will allow the project team to increase its scalability.

Whether the Reddit team plans to address the economic uselessness of subreddit tokens is unknown. At the same time, the developers pay attention to the fact that the RCPs program is a tool for building a reputation that will help the user in any corner of the Internet.

We will remind, earlier on the network there was information that investors from Reddit have chosen a new target for the pump of shares.