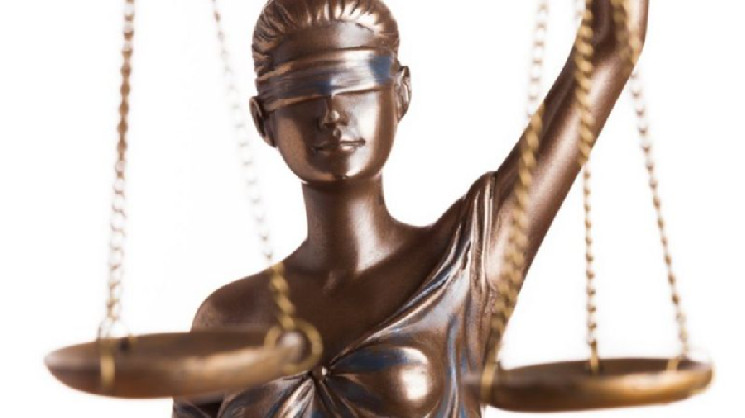 The creator of the illegal exchanger Destination Bitcoin made a deal with the investigation and fully pleaded guilty. The New Jersey State Attorney’s Office did not press for jail time for the accused.

During the preliminary investigation, William Green (William Green) pleaded guilty to illegal banking business and entered into a deal to facilitate the investigation. From August 2017 to February 2019, William Greene managed the activities of the illegal cryptocurrency exchanger Destination Bitcoin, attracted client funds without a license and carried out foreign exchange operations.

Green has collected cash, wire transfers and online payments through the Destination Bitcoin website and various referrals, according to the New Jersey attorney’s office. Then, for a fee, he converted fiat money into bitcoins and sent the cryptocurrency to clients’ wallets.

Green is charged with running a $ 2.5 million unlicensed money transfer business. The illegal banking charge, which Green pleaded guilty to, carries a 5-year prison sentence and a $ 250,000 fine.

The institution of transactions between the accused and the prosecutor’s office is widespread in the United States. The judicial system in America looks in such a way that the fate of the accused in most cases is decided not by a jury, but by a system of confession deals (plea bargains), concluded behind closed doors.

In this episode, the conclusion of a deal with the investigation allowed William Green to avoid the maximum sentence of 5 years in prison and a fine of $ 250,000. it will be prohibited to engage in currency exchange.

The court materials do not provide data on who used the Destination Bitcoin services, how much BTC Green bought for his clients and what his profit from managing an unlicensed exchanger is. It is possible that the terms of the deal with the investigation include Green’s obligations to disclose the circumstances of the transactions and their participants. Earlier, the investigation assumed that criminal structures could apply for the services of illegal exchange of fiat currency for bitcoins.

The district judge justified the issuance of a milder sentence to Green by the defendant’s absence of a criminal past, as well as by the fact of cooperation with the investigation and sincere repentance.