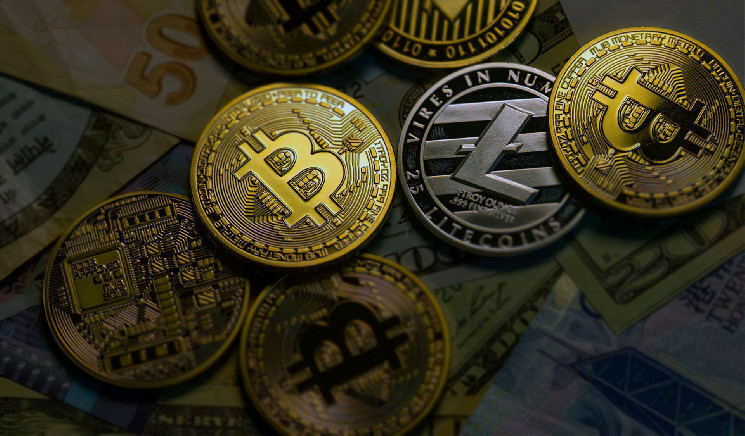 Cryptanalyst outlined near-term prospects for BTC and 2 other assets

“After the collapse, BTC managed to maintain the level of $ 47,800, thanks to which the other side of the range was tested. Now it is waiting for a slight increase and the next resistance points at around $ 51,600 and $ 53,600. Altcoins will follow BTC. “

According to the analyst’s chart, a corrective move below $ 50,000 will give Bitcoin an opportunity to retest a key support level and potentially form a local bottom.

According to Van de Poppe, Chainlink’s decentralized oracle network is bottoming out against BTC. He believes the LINK / BTC pair will start rallying from a support level of 0.0004 BTC to around 0.0008 BTC, suggesting 100% upside potential.

Separately, he noted the Verasity (VRA) decentralized blockchain video sharing network that provides technology to major publishers and game developers. Van de Poppe believes that the VRA is correcting against BTC and may form a double bottom pattern at 0.0000007 BTC before a new round of growth: