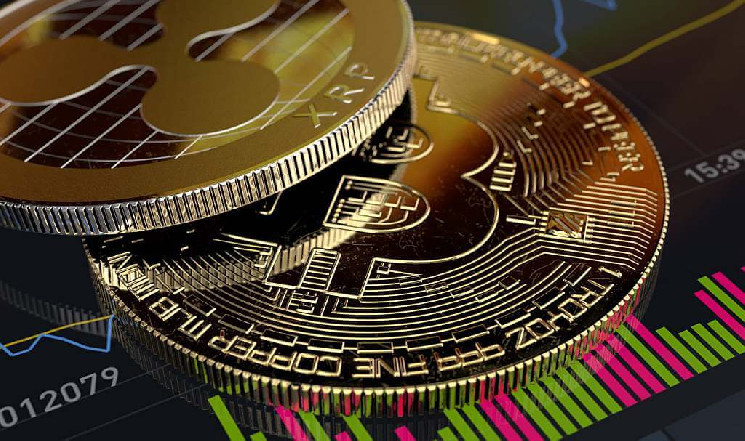 Today, the price of Bitcoin (BTC) has dropped below $ 50,000 again and is currently trading at $ 49,700, with the dominance of the leading cryptocurrency market dropping to almost a four-year low.

BTC’s market share has now dropped to 37.8%, the lowest since February 2018, according to Coingecko.

During the market collapse in May-June, BTC came close to the 40% mark, but quickly managed to recover against the background of the increased activity of the bulls. We are now seeing a decline beyond this important level.

Bitcoin’s declining market dominance is often seen as a golden opportunity for altcoin season. It often comes after the massive BTC rally, and if you remember the 2017 bull run, the alternate season came in 2018 after Bitcoin hit an all-time high of around $ 20K.

As we remember, at the end of the year, experts predicted a target price for bitcoin of about $ 100,000, but the collapse in early December led to a collapse in the BTC rate, and the cryptocurrency market lost almost 20% of its market capitalization.

The ETH / BTC pair continues to rally to new highs and is currently trading at a multi-year high of 0.088 despite the market’s downtrend. Due to this, it is likely that ETH could lead an alternate season in the coming months.