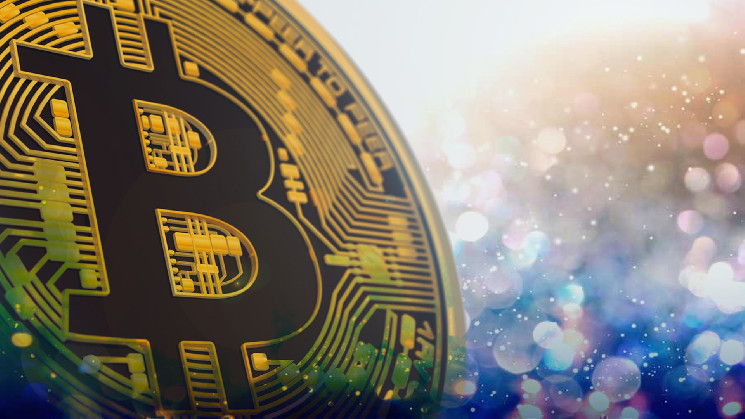 As a result of the aggravation of volatility in the crypto market at the end of last week, the number of active addresses on the bitcoin network has sharply increased.

According to Arcane Research, transaction activity on the BTC blockchain is currently at its highest level since May 2021. Even those wallets that were previously considered “dormant” began operations on Saturday and Sunday, analysts said.

Recall that on the night of December 4, the bitcoin rate fell below $ 43,000 on some trading floors. The restoration of positions began on Sunday. On Thursday, December 9, the price of BTC is $ 50,050. Over the past seven days, the capitalization of bitcoin has fallen by almost 12% to $ 936.050 billion.

The surge in transactional activity was a direct result of a sharp increase in the ranges of valuable cryptocurrency fluctuations, analysts said. The number of addresses that regularly perform transactions on the network at its peak exceeded 1 million. Roughly the same trend was observed after the May market crash. The number of active active wallets then dropped to 750,000 by July.

It is difficult to say yet what tactics bitcoin addresses will demonstrate in December, especially since many observers expect the so-called “Santa Claus rally”.

In any case, if turbulence returns to the market, and the price begins to add or recede, the number of wallets that regularly send and receive funds will begin to rise again, predicts in the Arcane Research company. 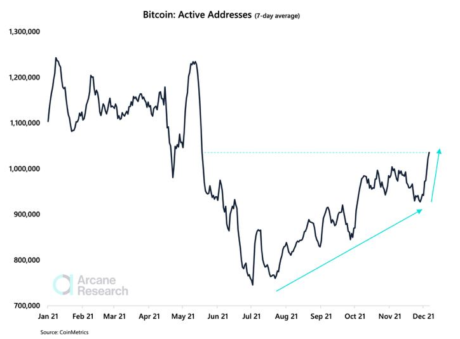