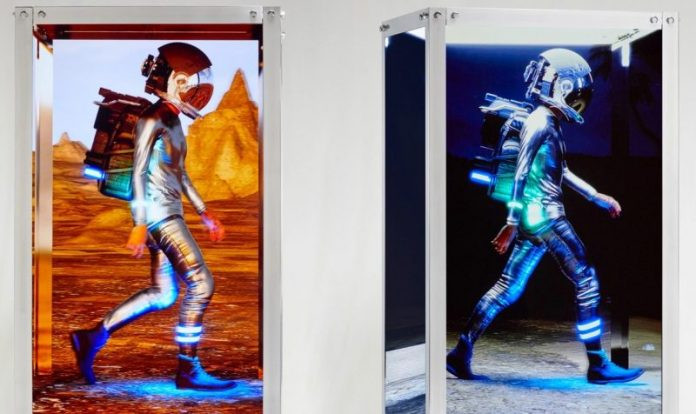 Another NFT art from digital artist Michael Winkelmann has been sold for tens of millions of US dollars. The artist plans to “improve the artwork displayed”.

American artist Michael Winkelmann is increasingly known under the pseudonym Beeple. This year he became especially popular and famous after his work “Everydays: The First 5,000 Days” was sold for $ 69.3 million. by far the most expensive NFT.

This time, his next multi-million dollar creation “Human One” was sold for $ 29 million at Christie’s 21st Century Evening Sale, according to news.bitcoin.

The author himself, talking about creation, calls it “the first portrait of a person born in the metaverse.” What is interesting about this work of Biple is that he is going to change “Human One” in the future.

This means that the new owner Ryan Surrer, as well as any future owners of the creation, will be able to see how the image of “Human One” will change depending on what Winkelmann himself wants to correct in the work. Changes may depend on the mood of the author and reflect his thoughts.

The original life-size 3D NFT sculpture depicts a man in a silvery space suit with boots, helmet and backpack. The deal was completed yesterday, and the cost of the work was $ 28,985,000.

Christie’s notes that “Beeple will support remote access to the physical item to provide proper functionality and / or enhance the displayed artwork.”