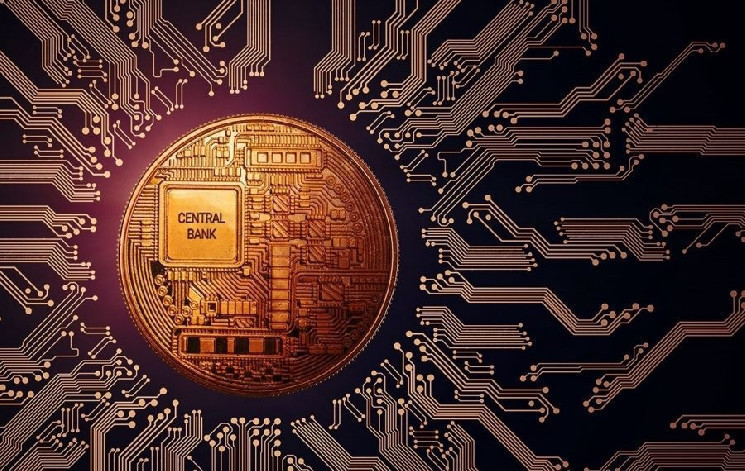 Bank for International Settlements spoke about the Jura blockchain project

In June, the Bank for International Settlements (BIS) published a report in which it outlined its position in relation to the concept of national digital currencies (CBDC). The financial institution said that the emergence of an innovative instrument in the largest economies will create conditions for a qualitative modernization of the banking sector.

Benu Kerre, of BIS executives, also believes that central bank tokenized assets will solve security and transaction cost concerns. Under the auspices of BIS, the Jura project was implemented with the participation of the central banks of France and Switzerland.

This project was first announced in June. It is designed to test the capabilities of CBDC. The transactions were implemented in test mode, and Jura members were pleased with the results. For three days, central banks performed transactions on transfers of depositary receipts in euros and Swiss francs between credit institutions from France and Switzerland.

All operations were carried out on the blockchain with a tokenized version of the securities. The representative of the Central Bank of France, Sylvie Goulard, said that the results were pleasantly surprising to everyone, but it is too early to draw conclusions, since the scale of transactions was limited. In the near future, the geography of Jura will expand and then you can objectively consider the potential of CBDC.