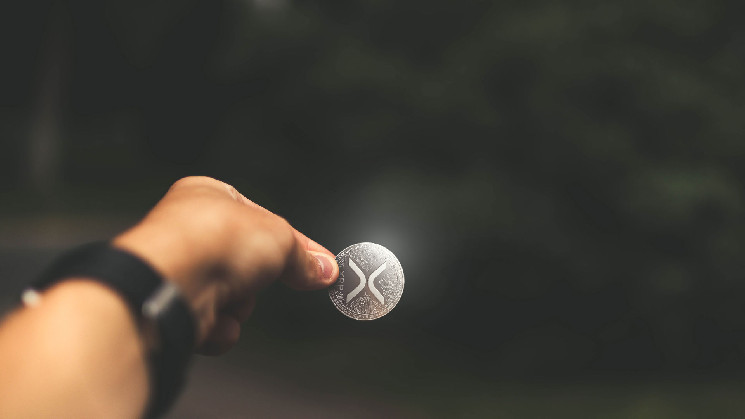 Raul Pal, a well-known investor and CEO of Real Vision, admitted that he holds one risky asset and spoke about his vision of the risk-reward ratio

The former top manager of Goldman Sachs said that he acquired XRP about a year ago and the main factor that pushed him to take this step was the SEC lawsuit against the payment company Ripple:

“I bought XRP for two reasons: it has use cases and scope, and legal action opens up opportunities for phenomenal risk rewards.

XRP fell a lot and I thought, how could it fall by 100% to zero? But if the problem is successfully resolved, then the rate can grow 10 times. So I decided to take the risks with the 10x growth catalyst available. “

In December 2020, the SEC filed charges against Ripple, claiming that it was selling XRP as an unregistered security. According to the regulator, XRP remains so.

Pal emphasized that his stake on XRP is entirely up to the lawsuit:

“It’s all about the lawsuit, right? The rate is unlikely to collapse, because XRP has been delisted from everywhere. XRP will not go anywhere until the problem is resolved, since in the richest country in the world they do not allow easy investment in this asset. “