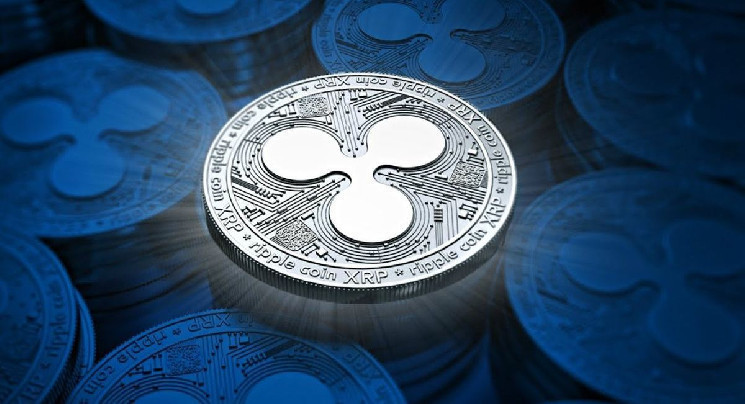 XRP consolidates below $ 1, bulls retreated for a while

XRP was able to stop the downtrend and start consolidating to determine the future direction of the price.

The correction is over, and now the price is consolidating above the critical support at $ 0.75. Important resistance is at $ 0.89, and the price is likely to stay in between these levels until confidence in the XRP token improves.

A dip below $ 1 was a big setback for the bulls and will definitely take time to recover from the pullback. At the same time, it is unlikely that the price will hit a bottom low in the near future. XRP has hit upper lows since the Dec 4 crash, which is a good signal that the downtrend is ending.

Trading volume continues to remain low after the collapse, and this situation will continue as the price consolidates.

RSI: The daily RSI is trying to leave the oversold zone (<30) and is currently at 28 pips. As soon as it reverses and rallies above 30 pips, XRP will attempt to break through key resistance.

MACD: MACD continues to be bearish, but the histogram shows upper lows. It’s good, and if this continues for some time, because eventually the price may turn up.

XRP’s current bias is neutral. For a while, the price may consolidate between key support and resistance, then an attempt to break out is not ruled out.

Retesting key support at $ 0.75 is likely if the bears decide to test XRP’s resilience again. This key level has been successfully defended twice, so it is unlikely to break.