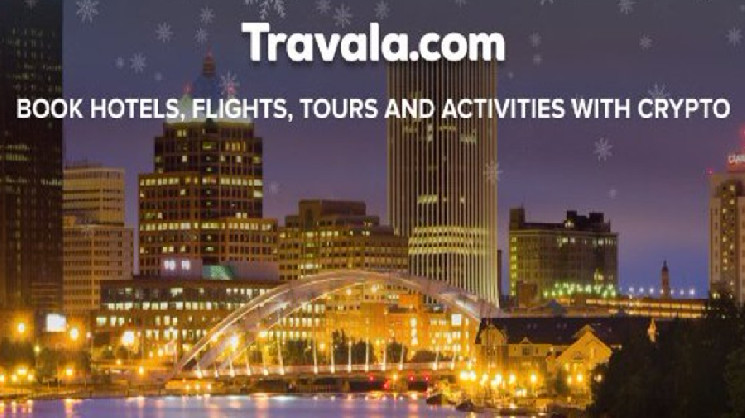 Travel platform Travala has announced the acceptance of Shiba Inu as a means of payment. SHIB holders will be able to book more than 2.2 million hotels in 230 countries and over 600 airline flights.

The SHIB and #SHIBARMY communities are carrying out large-scale work on social networks to popularize the Shiba Inu token and expand the scope of its use. So, last month, the community convinced the American cryptocurrency exchange Kraken to list SHIB on its site. The exchange has been accepting deposits at Shiba Inu since November 29, and SHIB trading in USD and EUR pairs began on November 30.

In the case of Travala, a social promotion method focused on the opinion of the community was also applied. A travel company conducted a Twitter poll on which cryptocurrencies should be added to the list of payment methods for booking. As a result of voting, Shiba Inu received more than 3.4 million votes, almost twice ahead of its closest competitors.

Recall that at the end of November, against the backdrop of a successful listing on the South Korean cryptocurrency exchange Korbit, the number of Shiba Inu holders reached 1 million. Shiba Inu proved to be quite confident in the bear market, not dropping below 30% during the recent fall. Over the past 24 hours, the value of the token has grown by almost 4% and is aiming to return to the support zone of $ 0.00004.