Tezos got a chance for “native” from Ubisoft, SuhiSwap token goes into the category of “shitcoins”

Tezos (XTZ) quotes soared by 35% in a day, sharply reversing the trend of the cryptocurrency that has been falling for two months. Strong growth is associated with corporate news, the release of which coincided with the renewal of quarterly lows in XTZ value.

The Tezos blockchain has been selected as the base platform for the Ubisoft NFT token marketplace, the largest virtual games publisher in Europe and ranked 9th globally in terms of revenue.

The creator of Assassin’s Creed, Just Dance, Far Cry, Tom Clancy’s, Rayman, Watch Dogs and other cult stories, will launch the Quatz marketplace, where you can exchange, buy and sell Digits – battle armor, skills and other items from virtual games.

Each game item will receive a unique inventory number that is displayed in the game and linked to the token. The Tezos blockchain will confirm the rights of use and save the entire history of the change of ownership of the NFT. Early adopters of Quatz will be able to take part in the airdrop, which will last until December. 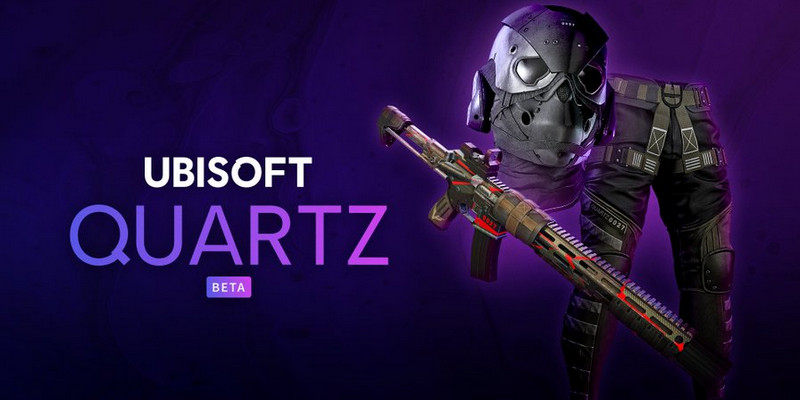 The SushiSwap token (SUSHI) continues to lose its position in the cryptocurrency rating, having flown out of the first hundred digital assets. The problems of one of the promising DeFi projects of 2020 began after the departure of its creator, anonymous programmer Chef Nomi.

Then investors were able to keep SUSHI from selling off by transferring control over smart contracts to the founder of the FTX exchange, who appointed one of the programmers of the 0xMaki project to the post of technical leader. He, too, was forced to leave the team due to the internal corporate struggle for money.

As a result of financial infighting, rumors of which have leaked to social media, the SUSHI token has lost 80% of its value and has been steadily declining over the past month.

Now there is a threat of a new depreciation, after the statements of the current technical director Joseph Delong, who demanded an increase in his remuneration. In parallel with the publication of his requirements, it became known that the team had lost key programmers from Asia in the course of corporate intrigues.