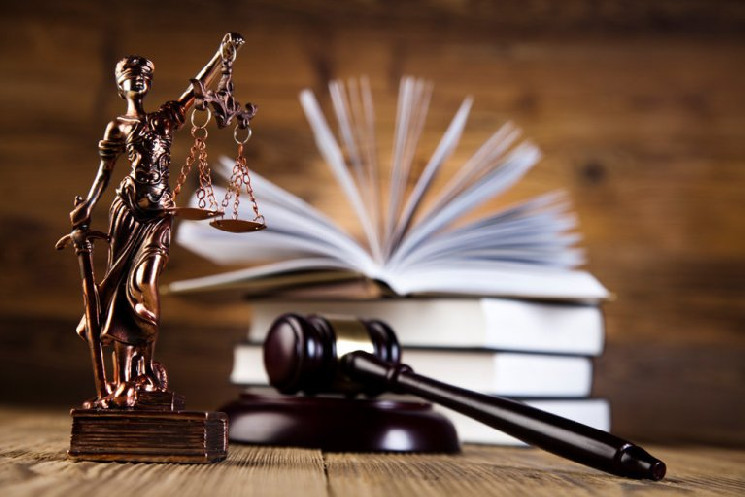 According to attorney John Deaton, Ripple XRP investors are being treated unfairly.

John Deaton, a lawyer and supporter of Ripple XRP, said the token’s investors are being treated unfairly. The point is that despite the fact that the lawsuit concerns more than 60 thousand retail investors, it does not attract due attention in the media.

If many publications in the world covered this situation, then this could possibly have a certain impact. Moreover, as John Deaton emphasized, the holders of Ripple XRP really had the courage to ask the court to oblige the SEC to sue them as well.

The situation is quite serious and confusing. John Deaton’s followers in the comments supported him, agreeing on the importance of this issue.