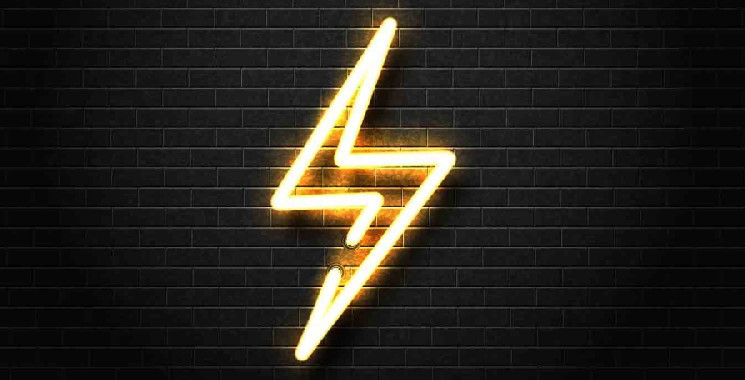 It was able to grow so significantly due to the fact that the volumes of BTC blocked in payment channels increased.

According to the analyst company Glassnode, the throughput of payment channels has grown by about 3 times. It currently exceeds 3,174 BTC, although it was around 1,060 BTC as of January 1, 2021. Additionally, during the year, the total number of Lightning payment channels doubled from about 37,000 to just over 80,000.

The Lightning Network addresses issues that arise in the Bitcoin mainnet (such as slow transaction speeds and high fees). The growth of this solution coincided with the record high BTC rates. A number of catalysts have also helped boost growth, driving the demand for fast payments in bitcoin.

In addition, one of the largest social networks, Twitter, implemented Lightning to pay incentives to users in BTC (which was helped a lot by Bitcoin supporter and then CEO Jack Dorsey).

This week, the Spiral YouTube video introduced the Lightning Developer Kit (LDK) to help address the challenges of adding Lightning capabilities to web and mobile apps.