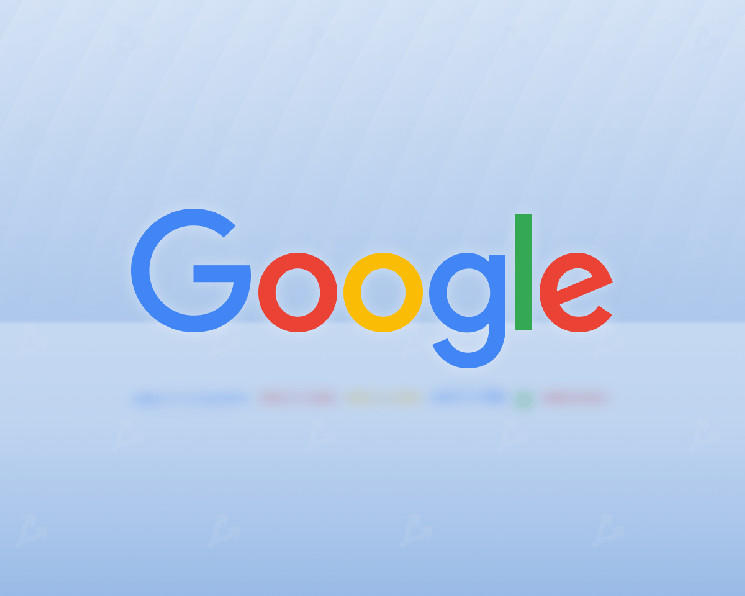 A New York District Court filed a lawsuit from Google against the alleged creators of the Glupteba botnet, which infected more than a million Windows computers. This is reported by TechCrunch.

The company believes that the Russians Dmitry Starovikov and Alexander Filippov are behind the development of the software, referring to the data of their Gmail and Google Workspace accounts.

Experts have been monitoring the Glupteba botnet since 2020. It steals Google user accounts, secretly mines cryptocurrency, and sets up proxies to redirect traffic.

Most computers have become infected by downloading free software from websites. The number of victims is increasing by thousands every day.

The network runs on blockchain to protect against failures and cannot be completely neutralized due to its “technical complexity”.

“At any time, the power of the Glupteba botnet can be used in a large-scale DDoS attack or for the operation of ransomware,” – said in the complaint Google.

Recall that at the end of November, Cybersecurity Action Team experts found out that the main purpose of hacking accounts on the Google Cloud platform is their further use for mining.