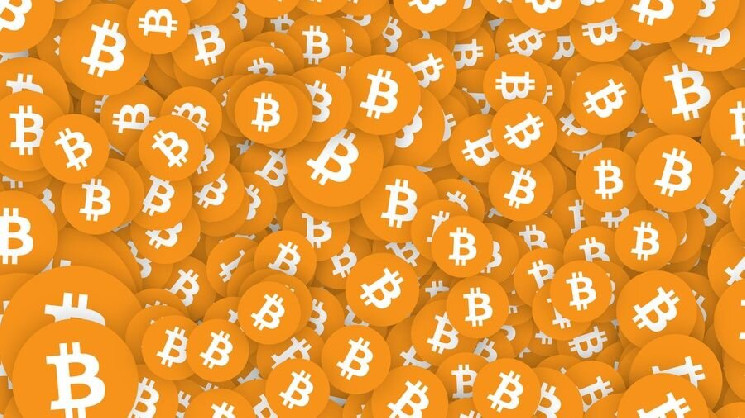 bitcoin is on the cusp of a new growth spurt

Many members of the crypto community see the potential for the positive movement of BTC. 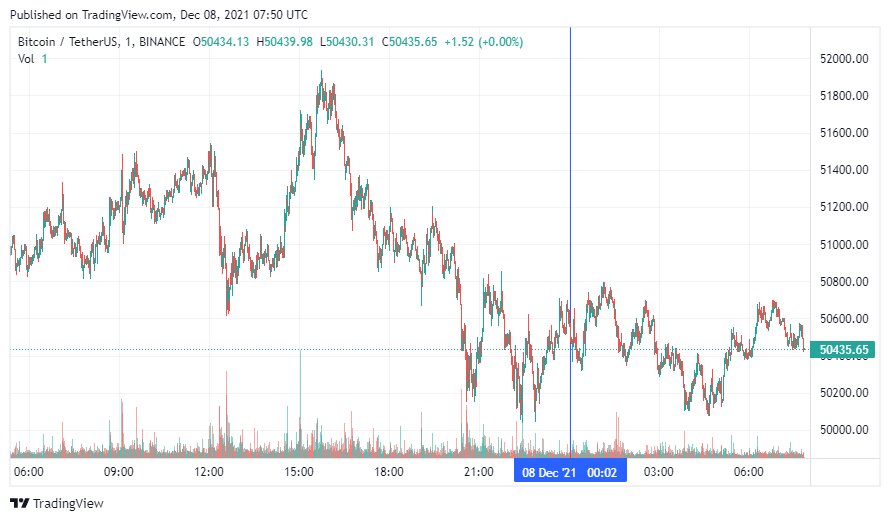 Recall that over the weekend bitcoin dropped to $ 42 thousand. Against the background of the cryptocurrency correction, investors made forecasts for the further movement of BTC.

The analyst, leading microblogging under the nickname PlanB, is confident that bitcoin will grow ahead. In his opinion, at the moment the cryptocurrency is under pressure from sellers, like a ball that is deliberately kept under water. The analyst is confident that bitcoin will be able to break out in the near future. The growth prospects of BTC, among other things, are indicated by the signals of the S2F forecasting model developed by him.

The potential for positive movement of bitcoin was also seen by an analyst who runs microblogging under the nickname TechDev. He analyzed the behavior of the cryptocurrency after previous halvings (halving the speed of BTC being released from the network). The results of the TechDev analysis showed that bitcoin has not yet realized all the growth potential inherent in the digital asset in the current phase.

Analyst Lark Davis joined the opinion of his colleagues that the opportunities for the implementation of a positive movement are open before BTC. He drew attention to the fact that the stock market has practically recovered after the sale amid the appearance on the network of information about a new strain of coronavirus. Positive dynamics, in his opinion, can support the growth of bitcoin.

Altcoin Gordon, a popular analyst in the crypto community, also shared a positive forecast for BTC. He believes that in the near future bitcoin will be able to return to the level of $ 60 thousand. Recall that the maximum value of BTC was recorded on November 10, 2021 at an altitude of $ 68 789.

Analyst Mr. Whale. He believes that on November 10, the cryptocurrency has set a new maximum value, which it will not be able to update soon.

Crypto community members urge to look at the general perspective of the bitcoin movement. They drew attention to the fact that BTC has been growing steadily for many years. This, among other things, is indicated by changes in the average cost of housing in the United States in bitcoin.