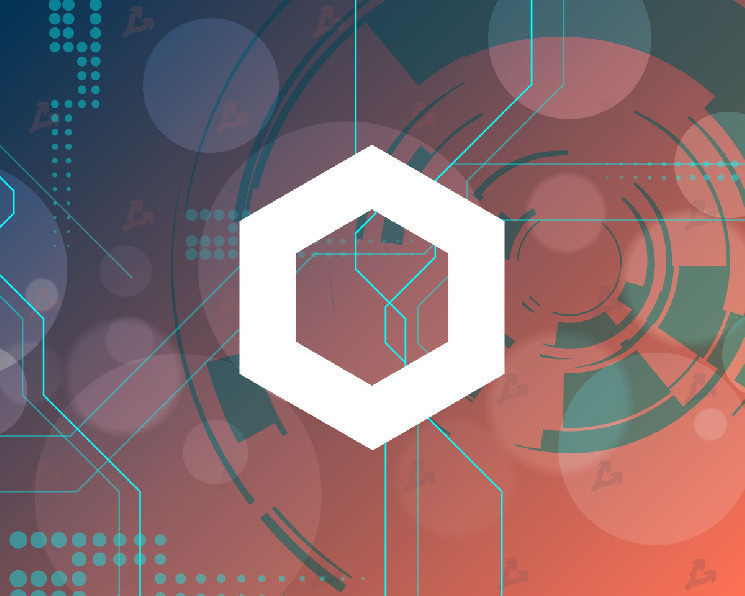 Former Google CEO @ericschmidt supports a world powered by truth: “Chainlink is a secret ingredient to unlocking the potential of smart contract platforms and revolutionizing business and society.” https://t.co/AKGtfFisuq pic.twitter.com/di1v07QbWp

Forbes estimates his net worth is roughly $ 24.3 billion, making him one of the richest advisors to the cryptocurrency company.

Eric Schmidt is one of the early proponents of Bitcoin. Wikileaks founder Julian Assange introduced him to cryptocurrency in 2011.

As a reminder, in October the Associated Press news agency joined the Chainlink oracle network. The node launched by him will provide developers of decentralized applications with access to the data collected by the organization.

One of the largest telecommunications companies in Switzerland, Swisscom, joined Chainlink in August.