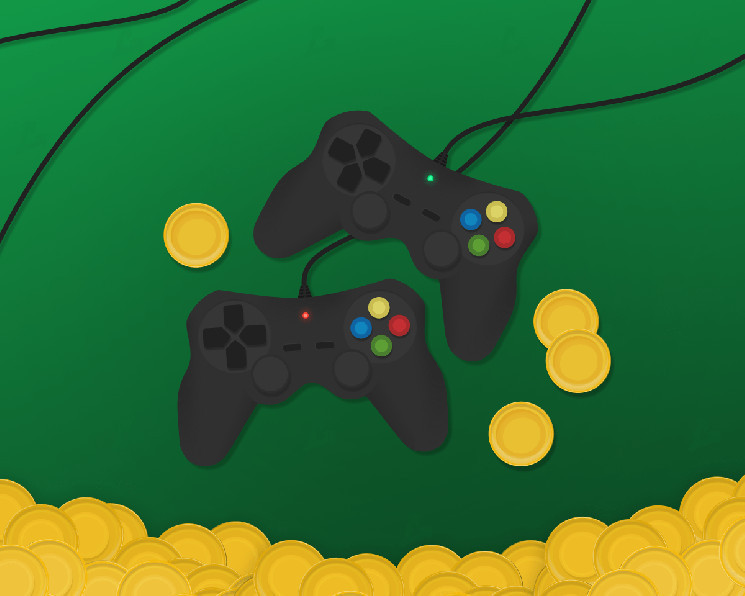 Video game developer and publisher Ubisoft has announced the launch of a beta version of the Quartz platform, designed to trade in-game items in the format NFT… For this, the company entered into a partnership agreement with Tezos.

Try it in the beta from December 9 with three free cosmetic drops and learn more here: https://t.co/ysEoYUI4HY pic.twitter.com/owSFE2ALuS

Ubisoft’s NFTs are called Digits. They will be produced in limited editions. On the Quartz platform, gamers will be able to sell their tokens and buy others.

Each item has a unique identification number, visible to other players, and we “remember” the nicknames of its past owners. Ubisoft said that the tokens will not be tied to the user’s inventory – if desired, they can be sold on a third-party site.

The first project to feature Digits will be Tom Clancy’s Ghost Recon Breakpoint. The company has already demonstrated some of the NFTs in the video.

The beta version of Quartz became available on December 7 in the US, Canada, Spain, France, Germany, Italy, Belgium, Australia and Brazil.

Against the background of the Ubisoft announcement, Tezos (XTZ) quotes rose 15% within half an hour. At the time of writing, the asset is trading near $ 4.7 – it has risen in price by almost 20% over the course of the day, according to CoinGecko.

Recall that in October, Ubisoft CEO Yves Guillemot announced the company’s plans to invest in blockchain startups and create its own projects based on the concept play-to-earn.