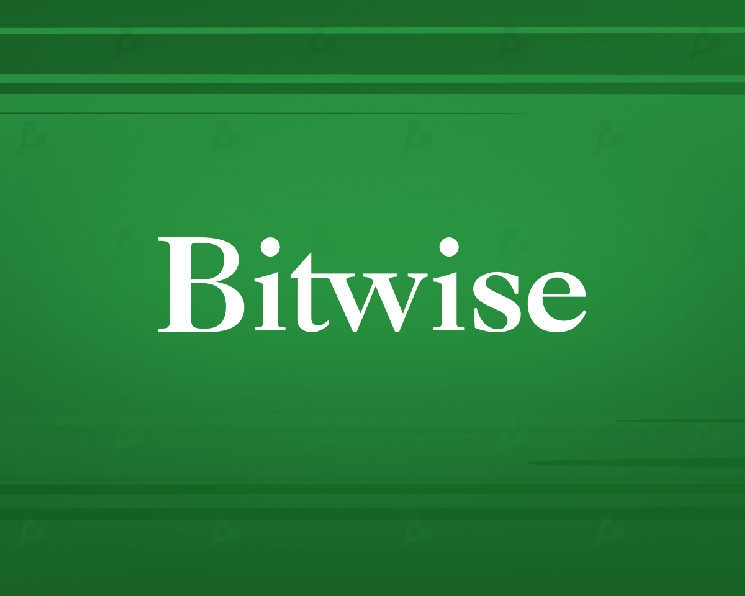 Bitwise questioned Bitcoin’s ability to reach $ 100,000 by the end of the year


After the recent collapse, bitcoin is unlikely to have time to update the highs until the end of 2021 and reach the $ 100,000 mark, Matt Hugan, chief investment officer of Bitwise Asset Management, expressed this opinion in an interview with Bloomberg.

“$ 100,000 by the end of the year is a difficult forecast for implementation. […] I think this level could be a goal for 2022, ”said a top manager of a digital asset management company.

In his opinion, the driver will be the growing support from institutions. There are “fundamental driving forces” for that, Hugan emphasized.

In 2022, he predicted an “explosion of activity based on Ethereum” and first-level solutions, or aimed at improving the underlying protocol. Bitwise spokesman highlighted sectors DeFi, NFT, Web 3.0 and the metaverse, and the growing potential of altcoins.

“Investors will be looking at Ethereum, Solana or Polygon. They are beginning to understand that cryptocurrency is more than just bitcoin, ”admitted Hugan.

At the time of writing, digital gold is trading above $ 51,200. The asset has gained 6.4% over the past 24 hours, according to CoinGecko. 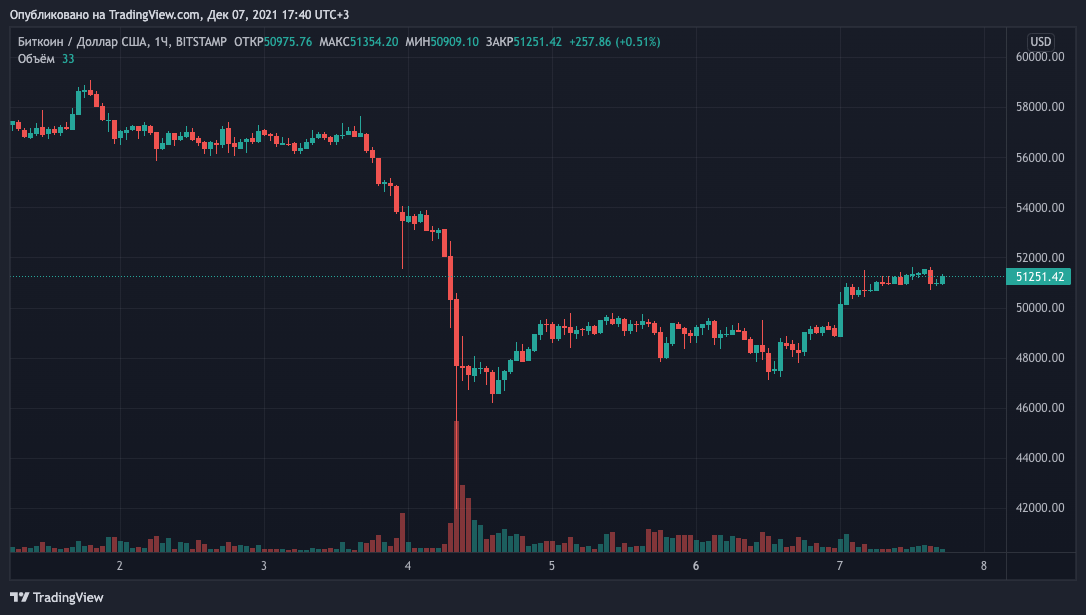 Earlier, the author of the Stock-to-Flow PlanB model admitted the insolvency of his own “worst” scenario, according to which the rate of the first cryptocurrency was supposed to reach $ 98,000 in November. Before that, Huobi analysts expressed a similar opinion.

Recall that billionaire investor Louis Navelier allowed Bitcoin to fall to $ 10,000. According to him, the signal for the formation of a “double top” is strengthening on the chart, the realization of which may occur as normalization FRS monetary policy.