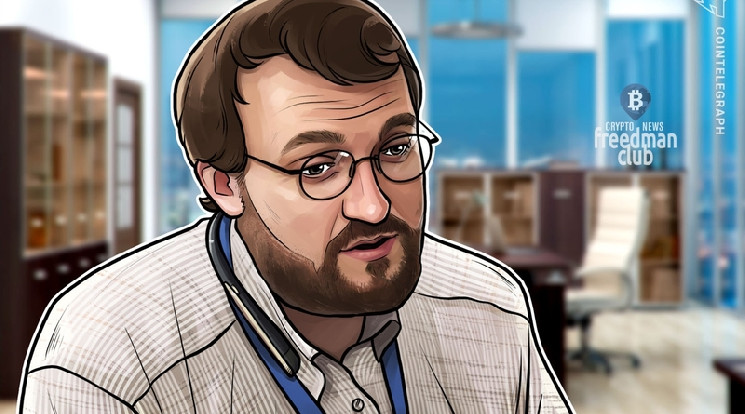 Charles Hoskinson, founder of Cardano, posted a post on Twitter to respond to the anti-bitcoin tirade of Stephen Deal, an entrepreneur, programmer and outspoken skeptic about cryptocurrencies.

“Do you know what scares me?”

Diele, the author of the case against cryptocurrencies, said that he is intimidated by the generation of “children” who are more familiar with the narrative of “safe money” miners than with Keynesian models and classical economic theory.

Hoskinson disagrees with the speaker, insisting that there are some things that are far scarier than the new generation interested in Bitcoin stories.

The inventor of Cardano criticizes the central bankers who increase the money supply by 50% in just a year and a half, pretending that this “seal” does not affect the dynamics of inflation.

At the same time, when prices for consumers rise, politicians refuse to admit that this process is the fault of their own politics.

Hoskinson on greed and hypocrisy

Instead, they blame corporations: the head of Cardano cites recent statements by Senator Elizabeth Warren (D-MA), who has repeatedly accused US corporations of being greedy.

It previously issued a similar statement regarding oil and gas exporters, including companies such as ConocoPhillips, EQT, Exxon Mobil, Coterra, BP, and so on. The senator accused them of increasing export volumes with subsequent price increases for American families.