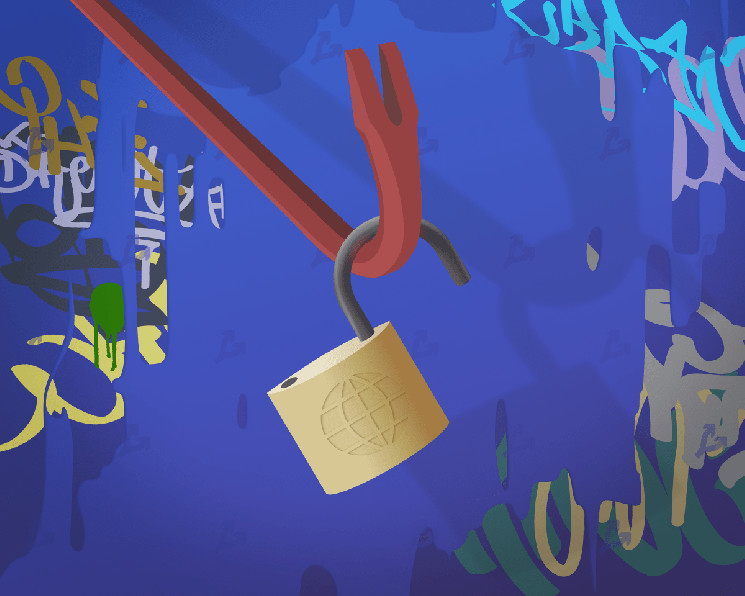 In August, the US Federal Bureau of Investigation (FBI) confiscated about $ 2.3 million in cryptocurrency from hacker attacks by the REvil group (also known as Sodinokibi).

According to court documents, on August 3, 2021, the FBI seized 39.89138522 BTC from the Exodus cryptocurrency wallet. How the department got access to it is not reported. It is known to be “held and managed” by the Dallas FBI office.

The wallet contained the ransom received by REvil, and he himself is associated with a resident of the Russian Federation Alexander Sikerin, law enforcement officials say. According to preliminary data, he is in St. Petersburg.

Bleeping Computer notes that Sikerin may be a hacker known as Lalartu. He was a prominent affiliate of the GandCrab and REvil gangs.

Recall that in June, the US FBI returned most of the ransom in bitcoin paid to hackers DarkSide after the attack on the operator of the American pipeline Colonial Pipeline. Then it was also not reported exactly how the department got access to the wallet.

Blockstream CEO Adam Back indicated that most likely the FBI simply requested access to the wallet from the provider or hosting company and this is not a hack.

Amid escalating ransomware attacks, the US authorities said they would fight the use of cryptocurrencies by ransomware operators by monitoring the ransom payments paid by victims of attacks.

In November, the US authorities imposed sanctions on Russian Yevgeny Polyanin and Ukrainian Yaroslav Vasinsky, who were accused of collaborating with the REvil group.

Vasinsky was arrested in Poland and bitcoins worth $ 6.1 million were seized from him. The FBI put Polyanina on the wanted list.