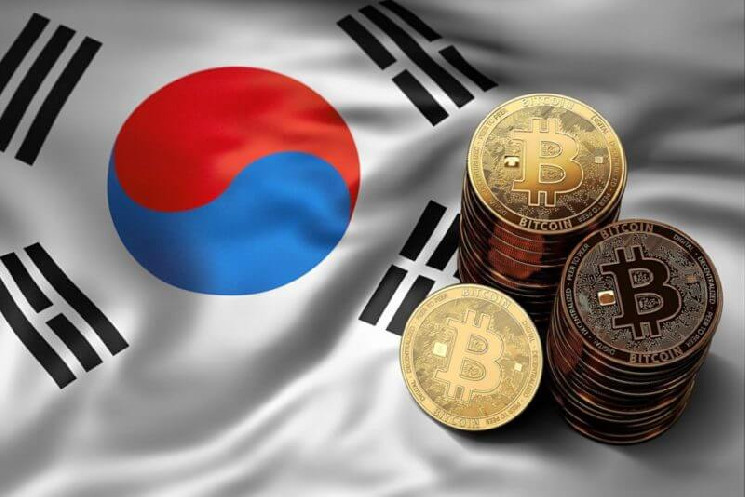 South Koreans can be able to trade cryptocurrency without paying tax on their income for at least one more year. The fact is that politicians adopted an amendment to the sensational tax plan, which was a serious blow to the government, which vehemently opposed the postponement of the document’s approval.

In a plenary meeting, the South Korean National Assembly’s Planning and Finance Committee decided to amend the Income Tax Law, with mainstream media reporting that this effectively confirmed the postponement of the tax until 2023.

South Korean media outlets such as Maeil Kyungjae, Sports Seoul and SBS are calling it a “protracted saga” that will resolve on December 2 when the National Assembly votes in favor of the amendment. All media sources agreed that there was a consensus in parliament on the need for a delay. This means that it can only be a miracle to derail the adoption of the amendment on Thursday.

The experts agreed that the vote would be nothing more than a formality. The committee concluded that the tax infrastructure is not sufficiently prepared and the tax authorities need more time to prepare. It also adds that the move was a clear attempt to “win the voices of the 2030s generation” (citizens between the ages of 20 and 39).

It is reported that the term of office of the government of President Moon Jae-in is coming to an end, as the general elections will be held in early March next year. Earlier, the government drafted a bill proposing the introduction of a flat fee of 20% on annual trading profits exceeding $ 2,100. This amount was approved by the National Assembly in the expectation that the law will enter into force on January 1, 2021.

However, this tax proved to be extremely unpopular among young South Koreans. To avoid incurring their ire during the elections, the two main parties – the ruling Democratic Party and the main opposition People’s Power Party – decided to insist on a postponement. The Democratic candidate even hinted at further drafts of the law before it goes into effect, and an even higher taxable threshold could be at stake.

Moon’s government ministers and chiefs of regulators tried to fight back, but were in the minority: even their own Democratic Party, as well as other political leaders, expressed their disdain for the new tax.

Prior to that, dozens of parliamentary bills had been submitted to the National Assembly, hoping to attract the voices of crypto enthusiasts. At first, the government tried to ignore them, but then it was decided not to swim against the tide. Now it’s up to the deputies.