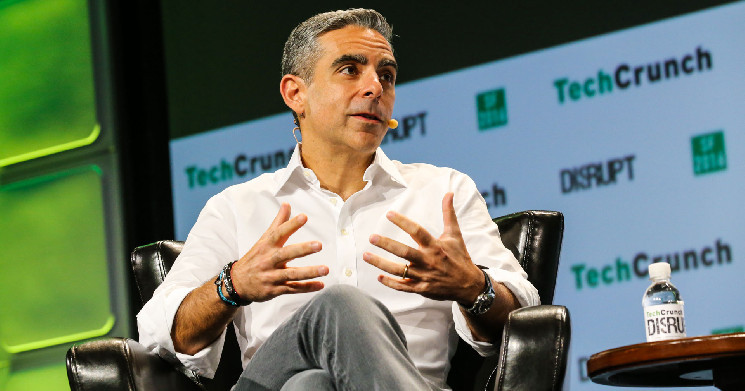 He tweeted that he is stepping down as head of Meta’s cryptocurrency division and leaving the company. As such, he will leave the Diem stablecoin project, which was first announced in June 2019. The project itself is still facing tough regulatory opposition.

“After 7 years at Meta, I made the difficult decision to leave the company at the end of this year. Although there are still many things to do after the launch of Novi and I am still confident about the need for changes in payment and financial systems, my entrepreneurial spirit made me leave the project, ”said Markus.

Markus served as President of PayPal and joined Facebook as VP of Messenger. In mid-2018, he was invited to lead Facebook’s blockchain division.

The Libra project, which proposed making transferring funds as easy as sending an SMS, immediately faced criticism and Markus represented Facebook at hearings with legislators and regulators. Libra’s ambitions had to be tempered by a series of tweaks and the departure of key corporate partners. Then the project was renamed Diem. Last month, Novi launched a pilot project based on Paxos’ USDP stablecoin. But even such a stripped-down pilot was met with hostility by lawmakers.

A Meta spokesman confirmed that the new head of Novi will be Stefan Kasriel (another former PayPal employee).