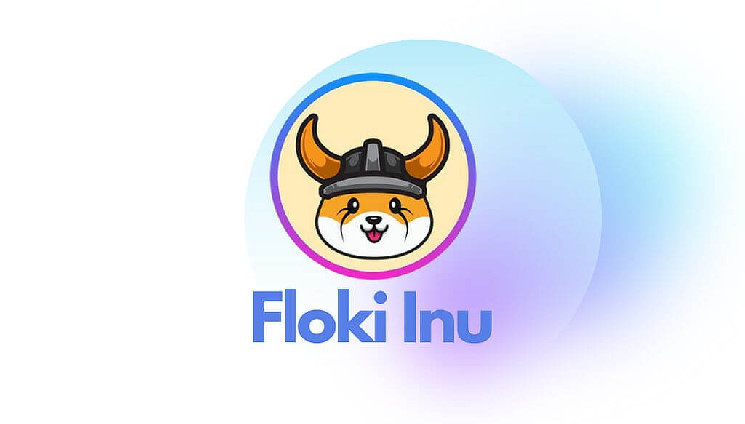 Floki Inu is currently trading at $ 0.0001702 with a daily gain of 17.7%. FLOKI bulls managed to break out of the downtrend channel and break through the resistance level.

If the FLOKI bulls overcome the resistance at the indicated level, the meme coin could rise to the high of the November 19 range around $ 0.0002350. 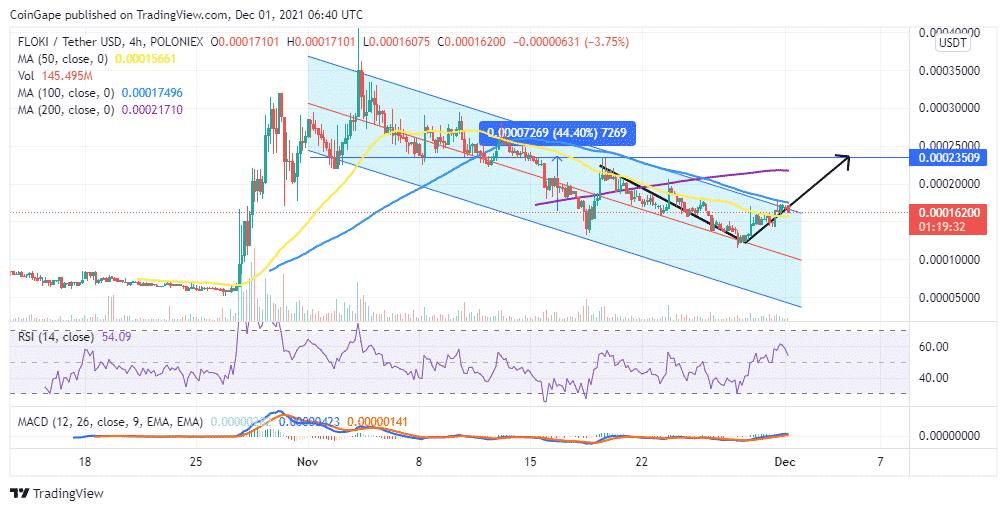 Note that the Moving Average Convergence Divergence (MACD) indicator is moving upward and has already crossed the zero line in the positive area, underlining the forecast for an ascent.

The Relative Strength Index (RSI) shows negative divergence as it turns down from the overbought area. This means that the bears have not abandoned plans to reduce the price of Floki Inu.

Thus, failure to hold above the 50 SMA will trigger huge sell orders, causing FLOKI to go down.

Large-scale and effective advertising of Floki Inu, including on the super-high skyscraper Burj Khalifa in Dubai, still allows us to bet on continued growth.