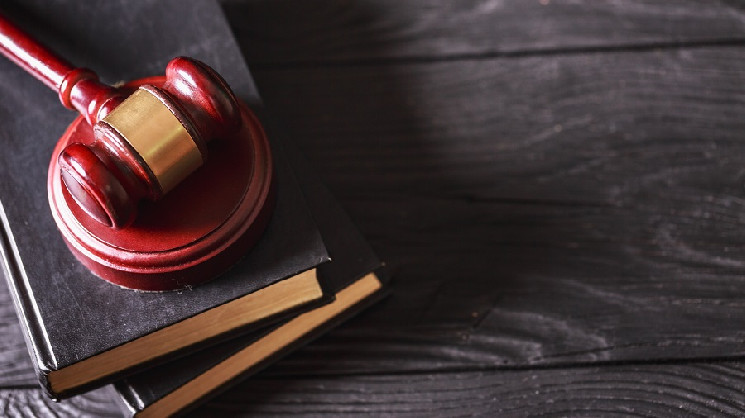 Jeremy Spence, a 25-year-old US trader aka Coin Signals, has confessed to a cryptocurrency fraud. He faces up to 10 years in prison.

According to the US Department of Justice, Jeremy Spence has declared his profitable trading in the cryptocurrency markets and lured investors with promises of large returns. However, in reality, Spence’s trade was not profitable and was unprofitable.

Spence promised investors 148% per annum or more. And when, as a result of his trading, he lost funds, he falsified data on profits and provided investors with fake documents. He used funds from new investors to pay out old investors – a classic pyramid scheme.

Losses of investors from the activities of “Coin Signals” are estimated at $ 5 million. Initially, prosecutors demanded a prison sentence of up to 30 years for Spence, but as part of a deal with the investigation, he now faces up to 10 years in prison. The Ministry of Justice has not yet announced the date of the announcement of the verdict for the cryptocurrency fraudster.

As a reminder, back at the end of 2018, the law firm Silver Miller filed a lawsuit against Spence on behalf of several investors, accusing him of creating a fraudulent pyramid scheme. However, the official charges against the trader “Coin Signals” were brought only at the beginning of this year.