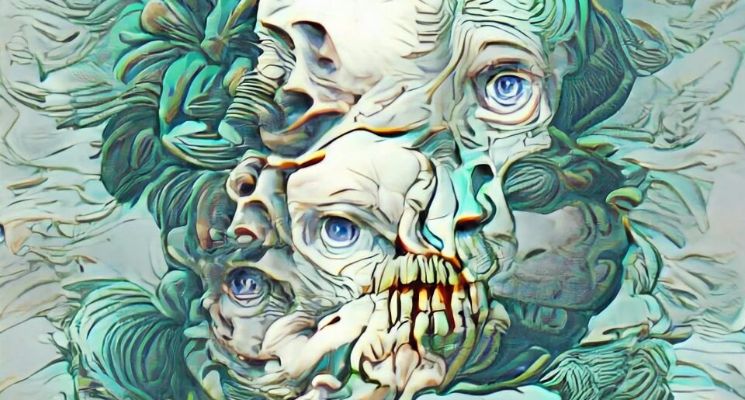 An artificial intelligence algorithm called Botto earned about $ 1.3 million in its first six jobs in the form NFT… The auction takes place on the SuperRare marketplace, writes New Atlas.

When creating a picture, Botto generates random lines of sentences and transfers them to the neural network VQGAN, which creates images using examples of famous works of art.

After that, the algorithm CLIP determines how close the result is to the original string of words. If necessary, it forces VQGAN to redo the image until it reaches a “passing grade”.

CLIP also selects a two-word title for the picture.

Botto uses the OpenAI GPT-3 language model to describe the image. It generates up to ten different pieces of abstract poetry, which the development team reviews, edits and selects the most appropriate one.

The algorithm generates 300 images per day. Then the “taste model” selects 350 paintings every week and sends them to the community to vote. The highest scoring image is converted to NFT and put up for auction.

The developers used the proceeds to develop the project, which issues its own Botto token, which is used by community members to vote for the best, in their opinion, options. After each auction, some of the coins are redeemed and burned.

Recall that in November, a 14-year-old artist from the United States earned over $ 1 million in 10 hours on non-fungible tokens.