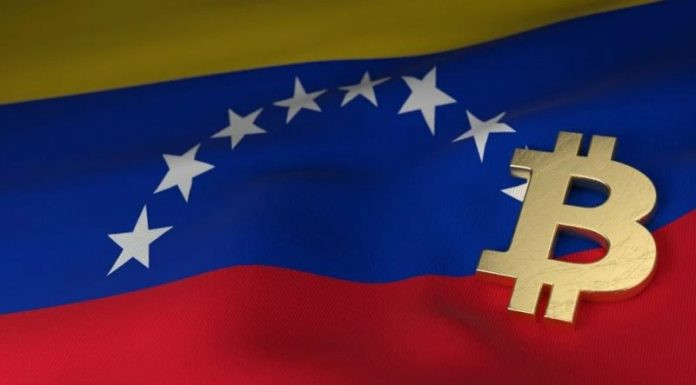 A documentary on crypto adoption made in Venezuela

BCH House Venezuela has published its first documentary on social media showing how Venezuelans are using digital assets. The creator of this initiative, Roberto Garcia, demonstrates to viewers what level of acceptance of the BCH House initiative has been achieved in one of the settlements in the west of the country and how traders are using cryptocurrencies.

BCH implementation company BCH House Venezuela has produced its first documentary showing the organization’s achievements in promoting the use of bitcoin cash as a medium of exchange and value for money, according to news.bitcoin. BCH House is based in the city of Barquisimeto, which demonstrates how sellers accept bitcoin cash for daily purchases.

BCH House Venezuela creator Roberto Garcia interviews some of these sellers to get their opinion on digital assets in general, as well as assess how they use cryptocurrencies in their companies and stores. For example, in bakeries, clothing stores, etc.

For example, one of the interviewees notes that BCH acts as an alternative option for clients, especially relevant in the event that there are problems with POS and cash. According to him, crypto technology has made banks obsolete, since when working with them, it takes too much time to transfer funds.

Venezuela is no stranger to cryptocurrencies. They became extremely popular in the country because of the hyperinflation that arose here, which led to devaluation and exchange controls. The interest of local residents has led to the fact that Venezuela has become one of the leading countries not only on the continent, but also in the world in terms of the volume of crypto exchange.

Garcia is optimistic about the future of crypto adoption in the country, and as early as 2022, his team will be focusing on bringing BCH to larger businesses, not just small merchants. Garcia hinted that there may be large stores and shopping centers among them.