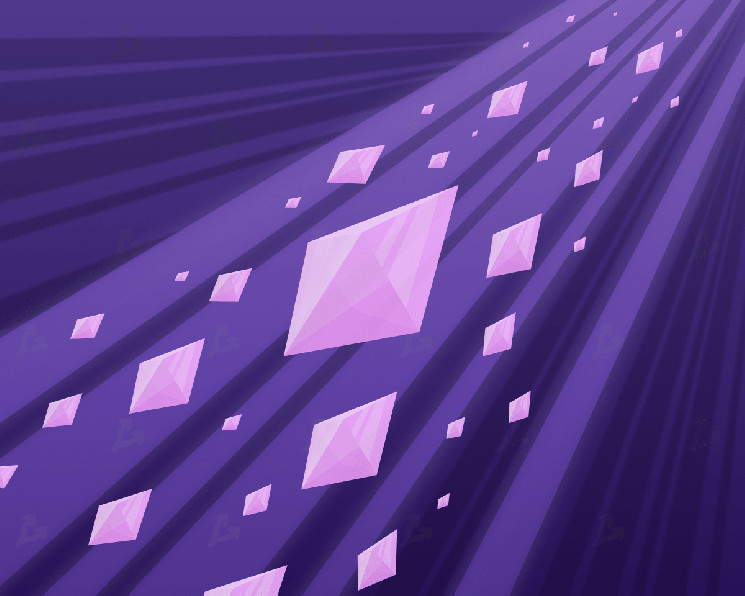 The StarkWare project, specializing in second-tier scaling solutions, has announced the launch of an alpha version of the StarkNet mainnet based on ZK-Rollup technology.

Ethereum L2, StarkWare, announced that the Alpha version of the mainnet is officially launched, and developers can start deploying contracts on StarkNet. StarkWare has provided Layer 2 network construction for dYdX, ImmutableX, DeversiFi and other projects.

Developers have the ability to deploy smart contracts in StarkNet. They have the necessary toolkit at their disposal, as well as support in Discord.

StarkNet is a permissionless solution on top of Ethereum based on Rollup.

The launch of Dapps on this network allows achieving “unlimited” computing without compromising security and compatibility with the blockchain of the second largest cryptocurrency by capitalization.

At the heart of StarkNet is STARK, a mechanism that uses cryptographic proof of execution and modern mathematical techniques to ensure the integrity and confidentiality of computations. The latter are “packed” into a “checking” STARK outside the network with their subsequent analysis by the “verifying” STARK.

StarkNet has not yet been audited. The developers have warned about possible errors that can lead to loss of funds.

Initially, there are no transaction fees. In approximately a few weeks, the developers will introduce a payment mechanism, which will be announced later.

In the coming weeks and months, StarkNet will receive various add-ons that will expand its functionality.

StarkWare previously raised $ 50 million in a Series C funding round at a $ 2 billion valuation.

Recall that in November, Polygon presented a solution for scaling Ethereum based on ZK-Rollups