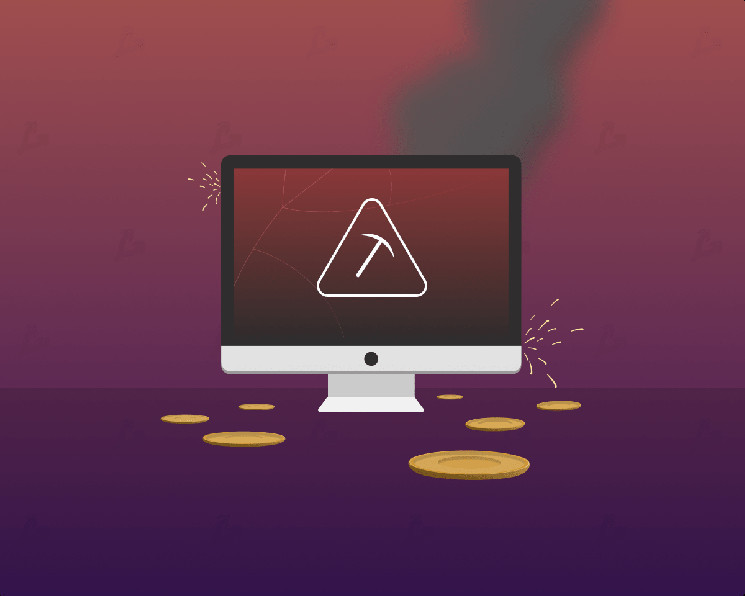 In Spain, a couple was arrested for hidden mining in supermarkets

Police in the Spanish city of Tarragona arrested a 33-year-old man and woman who installed hidden miners on computers in stores. This was reported by local media outlets.

According to available information, the woman distracted employees and asked for help in starting a laptop, which she allegedly bought in their store. Meanwhile, her companion was installing Nicehash miner and Anydesk program for remote access to computers on display cases of laptops.

The new laptops running at full capacity have raised suspicion among consultants. Mediamarkt’s CCTV cameras filmed the accomplices visiting the store three times, and the police were able to identify them from the video.

During a search of the couple’s home, police found several hard drives, a partially assembled computer, and a smartphone that was allegedly used to remotely control cryptomining software.

The detainees were charged with hacking into computer systems, fraud and damage.

We will remind, in March, eyewitnesses reported that an electronics store in Kiev mined Ethereum cryptocurrency on display samples of gaming laptops.