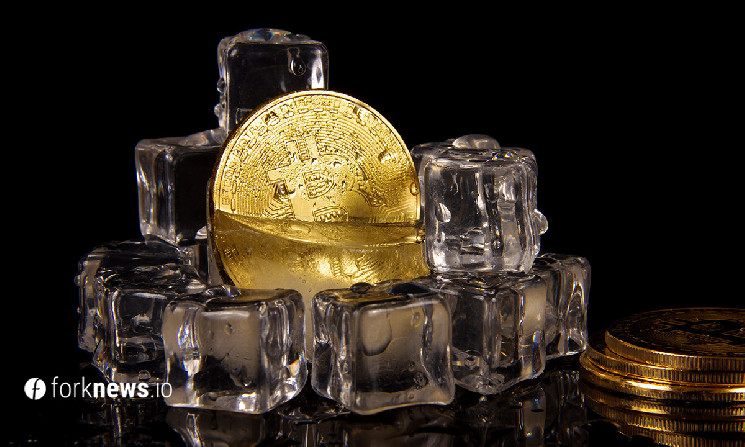 Cold Storage – “Cold storage” on the example of bitcoin

Many cryptocurrency storage services list their advantages as “Cold Storage” or Cold storage. What is behind this technology and how does it work?

The term Cold Storage originally appeared specifically for bitcoin and is associated with the internal organization of the wallet. We’ve all seen a bitcoin address many times – a convoluted string that starts with “1”, “3” or “bc1” and is between 26 and 35 characters long.

These addresses identify where the bitcoins will be sent. After sending the funds, the recipient sees in his wallet that he received a certain amount – outwardly everything is simple.

However, under the hood of any bitcoin wallet, there is a sufficiently developed mechanism that allows not only identifying the transfer, but also protects against spending money by third parties.

A feature of most cryptocurrencies is that the transfer of funds is not made to a specific point in the network – but is broadcast to all available nodes, and is included in the blockchain around the world. That is, these funds can be spent by any member of the network – but under certain conditions.

The recipient of the funds must prove that it is he who can make the spend. We can imagine that the address is the locker number. Anyone who has the correct code or key can open it.

Thus, in fact, the bitcoin “wallet” is a combination of two keys, one – locks funds (this is the address), the second – “unlocks, or allows you to spend them. Reading about bitcoin you have probably come across the terms “public key” and “private” or “private” key.

This is what cold storage technology, or Cold Storage, is based on.

“Cold storage” in the strict sense is the transfer of bitcoins to addresses, a private key that could never be compromised (disclosed) under any circumstances. In its simplest form, these are keys obtained on a computer without a network connection.

Simplified, the process looks something like this: A program that generates key pairs is installed on a computer that is not connected to the Internet or any other network from a flash or other media. Private keys are stored on a separate medium or printed as “Paper Wallets” in a special WIF (Wallet Import Format) format, while public keys are used to transfer funds. After generating the required number of wallets and transferring data to a secure storage, the computer is completely erased, in some cases even physically destroyed.

You can check the balance of any wallet on the bitcoin network using many online services such as blockchain.info. Also, most wallet programs (for example, bitcoin-qt) allow you to import destination addresses without a private key, in watch-only mode.

In such a situation, you can be sure that no one will be able to steal the funds received without access to private keys.

However, as in the case with a regular wallet, it is important to ensure the safety of private keys, otherwise it will be impossible to restore the wallet, and therefore it will become impossible to get access to money.

Note that electronic storage is still more reliable, of course, with proper protection of the medium. But the paper wallet also has certain advantages.

As for the services that promise “cold storage”, it is worth thinking twice – whether they implement such a scheme in full or just declare. Indeed, in order to gain access to such funds, it takes a relatively long time and the direct participation of a person.

That is, only a self-created “cold storage” can be considered truly reliable. We will discuss how to secure a copy of private keys in the next article.