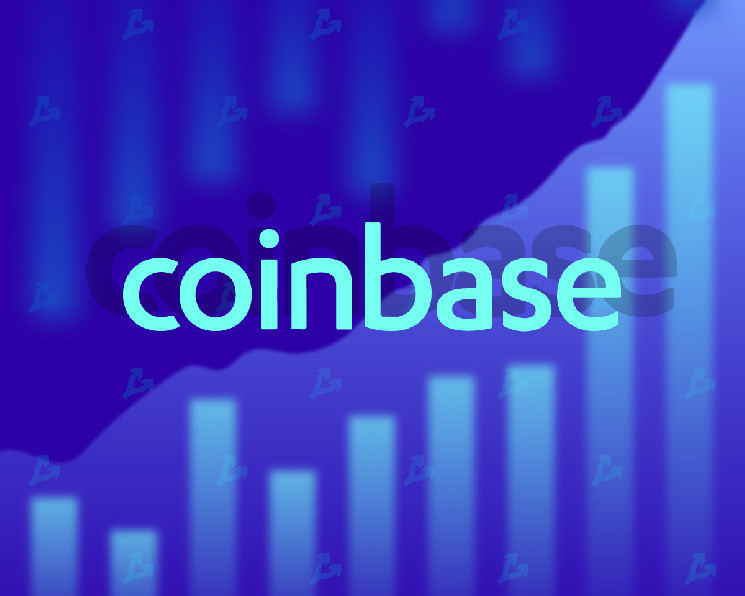 Bitcoin exchange Coinbase announced the purchase of Israeli company Unbound Security, which specializes in developing solutions based on the protocol of private computing (MPC). Financial terms of the deal were not disclosed.

With the new acquisition, the Nasdaq-listed company plans to expand its asset storage and security capabilities, according to a press release.

MPC is a cryptographic protocol by which users can perform joint calculations, depending on the secret input of each of them. It allows private keys to be split into chunks that are distributed between trusted parties to complete a transaction.

“This technology is critical to creating NFT and DeFiand other Web 3.0 applications as it removes the need for offline (cold) storage, ”a Coinbase spokesperson told The Block.

The exchange intends to integrate MPC into retail and institutional products over time, he said. The company expects the Unbound Security team to form the “core of a new research center” in Israel.

In September, Coinbase announced a $ 1.5 billion bond issue. The company planned to use the raised funds, including for the acquisition of startups, products and technologies.

Later, the exchange increased the volume of issue of debt securities to $ 2 billion, citing strong demand.

As a reminder, in November, Coinbase announced the purchase of startup Agara, which operates an artificial intelligence-powered customer support platform.

At the end of the month, the company acquired the eponymous startup behind the BRD cryptocurrency wallet.