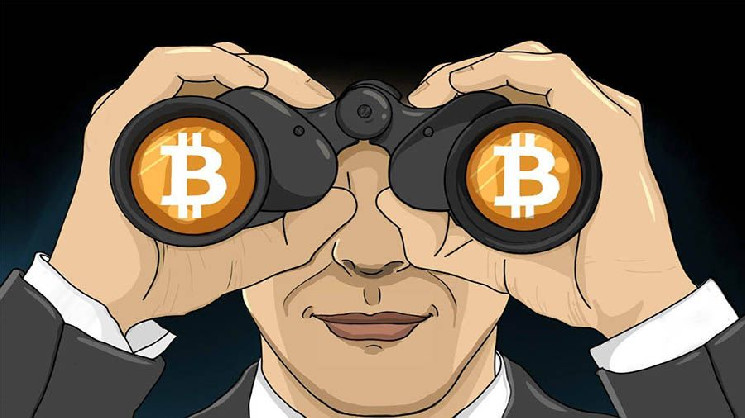 NBK intends to use AI to track cryptocurrency transactions

The director of the Center for Monitoring and Analysis of Combating Money Laundering of the People’s Bank of China called for the development of a system to combat the illegal use of cryptocurrencies and NFTs.

“Since virtual assets, especially cryptocurrencies, pose serious challenges to the sovereignty of the national currency, the fight against fraud, money laundering and terrorist financing, all countries, and China in the first place, should strengthen the supervision of digital assets.”

Wenjun announced his intention to strengthen the use of new technologies and create a tracking system for cryptocurrency transactions and scenarios for its use. He suggests using large-scale deployment of target probes, artificial intelligence and machine learning to track transactions.

According to him, banks and financial institutions, intermediaries between fiat and digital currencies, need to authenticate participants in cryptocurrency transactions with their real names. According to Wenjong, this will increase the chances of detecting suspicious transactions, channels for transferring cryptocurrencies, clandestine banks and virtual OTC platforms.

He believes that, due to the rapid development of the cryptoindustry, it is necessary to clarify the non-financial attributes of cryptocurrencies in a short time and improve regulatory policies for NFTs and the metaverse. Wenjong points out that these elements are naturally isolated from the real world and have a certain degree of compatibility that can become a tool for money laundering.

Banning mining and cryptocurrency activities for companies in China has failed to shield the country from digital asset crime. Instead of cryptocurrencies, cybercriminals began to use the digital yuan. The first case of money laundering involving the digital yuan was recorded this month. After a while, the second and third cases of using eCNY for criminal purposes occurred. Chinese law enforcement officials have acknowledged that while the digital yuan was designed to combat money laundering, terrorist financing and other criminal activities, it has not yet been able to solve these problems.