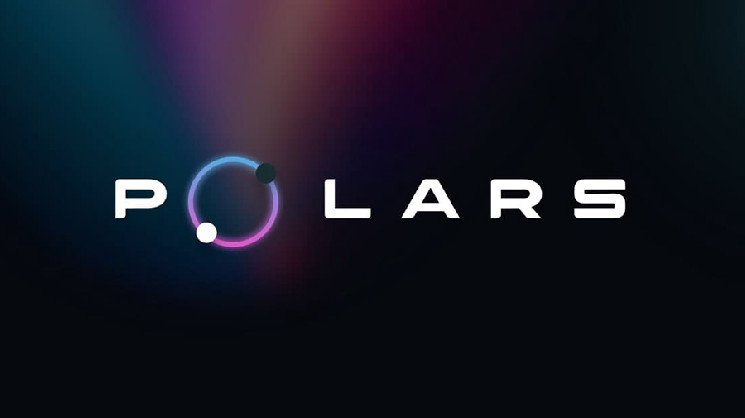 Polars, a decentralized platform that develops the concept of polar tokens for the prediction market, has launched a major version of the protocol on the HECO and Binance Smart Chain (BSC) blockchains.

The Big Trading Competition is timed to coincide with the launch of the main version of the Polars decentralized platform. Its purpose is to educate users about the platform’s capabilities, train them to bet on prediction markets and trade.

Within the Polars model, there are two opposing teams – the White Team and the Black Team. Each team has a token of the same name – WHITE or BLACK. The platform tracks dozens of events throughout the day, and the price of polar tokens and the victory of the team depends on the outcome of the events.

The main problem with prediction markets is low liquidity. Users do not participate in illiquid markets, and liquidity providers do not add assets to unpopular markets. The Polars developers have managed to solve this problem.

At a certain point in time on the Polars platform, within one pair of polar tokens, the interests of liquidity providers, participants, traders, arbitrageurs and token holders are united. This creates concentrated liquidity and trading volume that is independent of the popularity of events.

Even if users did not place bets on the outcome of the event due to its low popularity, the cost of polar tokens will change and create an opportunity for arbitrage and income generation. According to the developers of Polars, other prediction markets lack similar functionality.

In May 2021, six months before the mainnet rollout, Polars developers launched a beta version of the protocol on the Ethereum Rinkeby testnet. More than 30,000 users took part in the testing. The project team also organized a trading competition for 10,000 users, the total trading volume of the competition reached $ 800 million in ten days.

As part of testing, the developers eliminated errors in the platform and collected the wishes of users in order to implement them in the main version of the application. In addition, the project was audited by Zokyo prior to the launch of the main network.

Over the past six months, the team has implemented a number of improvements to the platform, which affected the business model, the addition of a buy back and burned mechanism, the operation of pools and the distribution of commissions, updates and improvements to tokenomics. In the near future, a Decentralized Autonomous Organization (DAO) will be deployed through which users can influence the development of the platform.

The developers also launched a referral program for users and a reward system for detecting critical errors and vulnerabilities in the protocol. In addition, the design of the platform and all Polars social networks has been updated.

The Big Trading Competition will take place on the HECO Chain testnet. The main task of the trading competition is to show users all the capabilities of the platform and train them to use it for different tasks: both for betting on prediction markets and for trading.

Competitors will receive rewards. To form the prize pool, the Polars team attracted partners and the amount of rewards exceeded $ 300,000. Within the framework of the free distribution, 30% of the prize pool will be distributed among the participants. The remaining 70% will receive the hundred most active members, who will also be able to join a special referral program.

The Polars team plans to hold regular trading competitions with a large prize pool. Follow the news on the project website and on the Youtube channel.