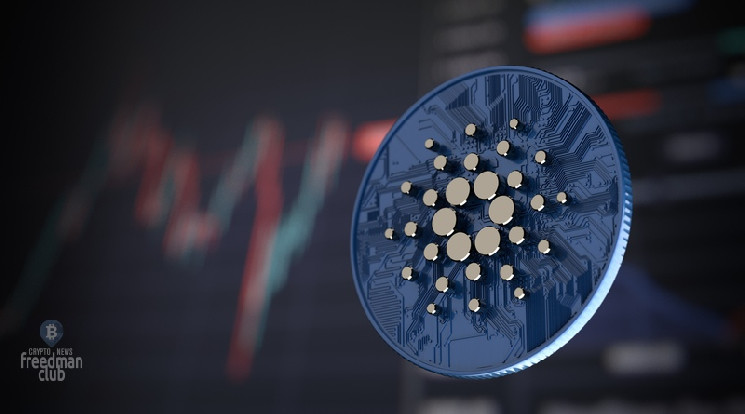 Ardana Collaborates With Near Protocol On Cardano Network

As part of the partnership with the protocol, Near Ardana will build an asset transfer bridge between Cardano and NEAR.

Ardana, Cardano’s growing stablecoin hub, announced a strategic partnership with the Near protocol on November 23. The partnership allows for the transfer of assets between the two protocols, in which Ardana will provide the bridging infrastructure.

Ardana is a decentralized stablecoin hub built on the Cardano network. While Ardana (DANA) is its governance token, it will use dUSD as verified on-chain collateral to allow borrowers to leverage on their Cardano (ADA) or other supported assets.

With Near Bridge, ADA users will soon be able to move assets from Cardano to Near and vice versa. NEAR (NEAR) will also soon be available as an asset on Cardano. NEAR will serve as collateral for Ardana for minting stablecoins.

Using a proof-of-stake consensus, Near is already working alongside Ethereum, Polkadot, Cosmos and others. The addition of ADA to its third generation blockchain portfolio will strengthen the network and enable further integration between ADA partners such as Ardana. Ryan Matovu, CEO and Founder of Ardana, said:

“The collaboration will help both organizations explore new growth opportunities in the emerging blockchain ecosystem and will prove to be an important milestone in the future for blockchain scalability.”

He added that Ardana partnered with Near because “it is the best ecosystem with reliable technology.”

Cardano continues to grow in popularity and new collaborations. The network recently surpassed the 2 million wallet mark, and the previous milestone of 1 million ADA wallets was reached just six months ago, according to the Cardano Foundation.

“The NEAR vision has always envisioned a multi-chain world in which each blockchain could communicate and exchange data seamlessly with each other. Ardana to help create a multi-chained world, and such integrations help realize that goal, ”said Eric Trautman, CEO of the NEAR Foundation.

The NEAR partnership follows a number of partnerships over the past six months, including Alchemy Pay, Ceramic and Octopus Network.

Ultimately, Charles Hoskinson’s vision for the network is that Cardano “will win not as an ecosystem, but as a movement.” Partnerships, bridging and blockchain integration will further the Cardano Foundation’s goal.