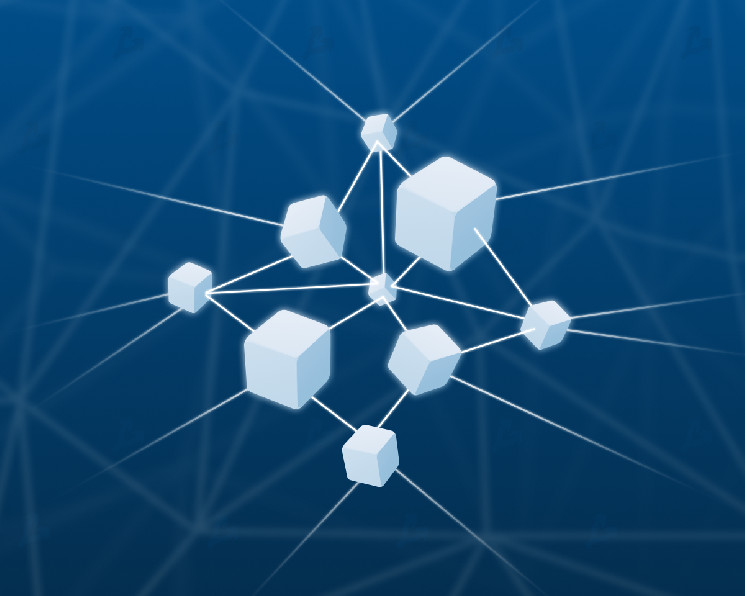 Forecast of the massive arrival of institutions and the ParaSwap airdrop

The Decentralized Finance (DeFi) sector continues to attract increased attention from cryptocurrency investors. ForkLog collected the most important events and news of the last weeks in a digest.

Main indicators of the DeFi segment

Trading volume on decentralized exchanges (DEX) over the past 30 days amounted to $ 108.3 billion.

76.2% of the total turnover of non-custodial exchanges comes from Uniswap. The second DEX in terms of trading volume is SushiSwap (11.8%). 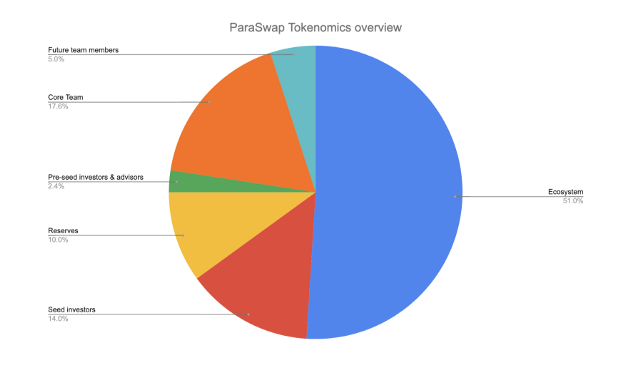 With the exception of tokens received during the airdrop, a blocking period of two to three and a half years is set for all other categories of asset owners.

In a blog post, the ParaSwap team warned that residents of some jurisdictions, including the United States and China, are prohibited from making transactions with the PSP.

Larry Cermak, vice president of research for the American publication, complained that he did not receive tokens during the airdrop, and suggested that the ban was not the reason:

“The angry guys actually struck out those who were leading Sybil’s attack (like me), who did one swap and were expecting an airdrop. Damn, somebody finally did it right! “

ParaSwap founder Munir Benchemled confirmed that the team has resisted attempts to obtain a disproportionate share of governance tokens through multiple accounts. For two years, 1.3 million addresses interacted with the protocol.

“The overwhelming majority of them are pharming participants, including very experienced ones. They use bots, sending tokens to thousands of wallets, if not tens of thousands. But they are not really active users, ”he explained.

For the airdrop, the team selected only 0.015% of the total number of addresses based on their criteria.

The team initially refused to filter users by the volume of transactions and their number – the degree of influence of these factors was “minimal”, ParaSwap specified. The exchange of wrapped assets – ETH to WETH, BNB to WBNB, and vice versa – was also not taken into account.

The preference was given to engagement, weeding out users step by step:

As a result, out of 1.3 million users, 26,000 were selected, which represented 80% of the trading volume during the snapshot (it was taken on October 8). After the final manipulations, the sample was reduced to 20,000. For meeting several parameters, users were assigned points that affect the final airdrop.

ParaSwap noted that during the distribution of the coins “we received not quite normal traffic”, which caused problems with the receipt of tokens by the selected addresses. The team urged to treat problems “with understanding”.

According to a study by analytical company Elliptic, since 2020, users have suffered losses in the amount of over $ 12 billion due to fraud and theft on DeFi-platforms, with most of the losses – $ 10.5 billion – in 2021.

According to experts, only $ 721 million of this amount was subsequently reimbursed. The most common targets of cybercriminals were the Ethereum and Binance Smart Chain blockchains.

The main reasons for attacks on decentralized projects in Elliptic are cited errors in the code and architectural flaws. They account for $ 5.5 billion and $ 5.3 billion, respectively.

The presence of large pools of liquidity allows hackers to launder the proceeds of crime, leaving virtually no trace. Segment fraud is also common.

Losses associated with the use of administrator keys amount to $ 1 billion, exit scams account for $ 18 million. Regarding the last point, experts emphasized that the amount could be higher, since this type of fraud is more difficult to detect, in contrast to exploits.

The price of the Cream Finance DeFi protocol token has plummeted by more than 45% after the announcement by the developers of a refund program to users affected by the October hacker attack.

More than 1.45 million CREAM will be distributed among the victims. For this, the assets of the project treasury, as well as the tokens allocated to the developers, are used. The latter will no longer receive allocations.

Users who succeed in obtaining reimbursement through the insurance projects Nexus Mutual and Bridge Mutual do not participate in the program. Cream Finance noted that staking participants will continue to receive rewards – this also applies to long-term CREAM pools.

The project team will focus on developing the Iron Bank protocol (the second version of Cream Finance). The developers “tightened up their token listing strategy” and set collateral limits for all markets, and started implementing “additional monitoring and alerting solutions.”

The decrease in the price of the token is associated with an increase in its supply – assets previously held by the project treasury and developers will enter the market.

The startup behind the liquid staking solution pSTAKE Persistence raised $ 10 million following a strategic round of funding. It was led by Three Arrows Capital, Sequoia Capital India, Galaxy Digital and DeFiance Capital Invest.

pSTAKE allows you to “unlock” the liquidity of staked tokens.

The raised funds will be used to accelerate work to ensure access of institutional investors to DeFi. To this end, in September, the startup entered into a partnership with BridgeTower Capital. The agreement implies the integration of pSTAKE into the staking operations of the latter’s clients.

The round was also attended by venture capital firms Cultur3, GBIC and OK Blockchain Capital. The project will use the funds raised to expand the development team.

On November 5, the developers of the DeFi platform bZx admitted that they had lost funds as a result of the hack. According to them, the private key for managing the deployment of the project on Polygon and Binance Smart Chain was compromised.

Under the post, the auditing company SlowMist indicated that the damage amounted to $ 55 million. The funds are located at seven addresses, presumably controlled by the hacker.

Following a preliminary investigation, the project team called the incident a “phishing attack on the bZx developer.” Representatives of the platform clarified that the hacker “devastated the BSC and Polygon protocols,” and then renewed the contract for the withdrawal of tokens. The amount of damage is established.